An intellectual competition was held in BSU 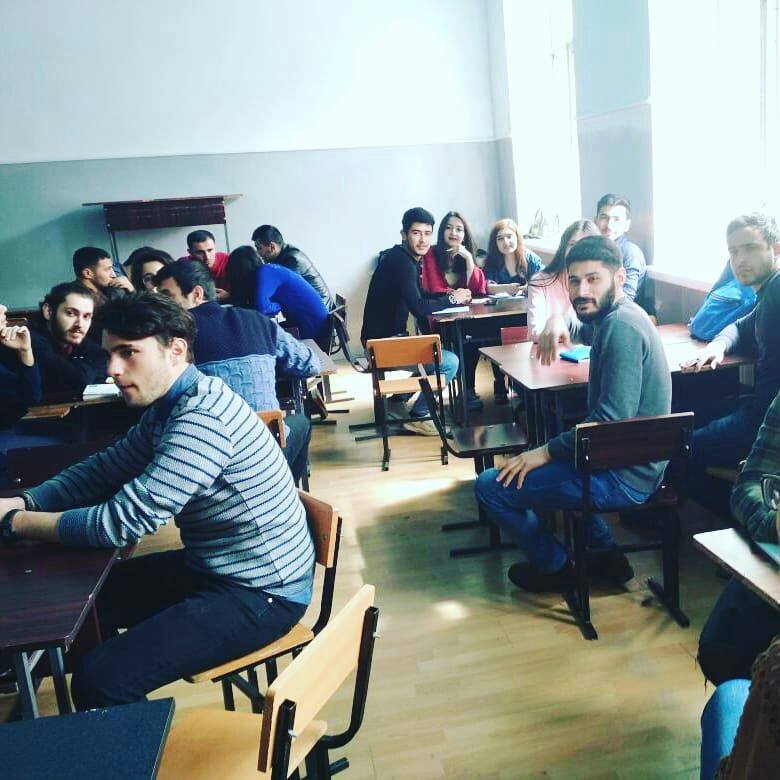 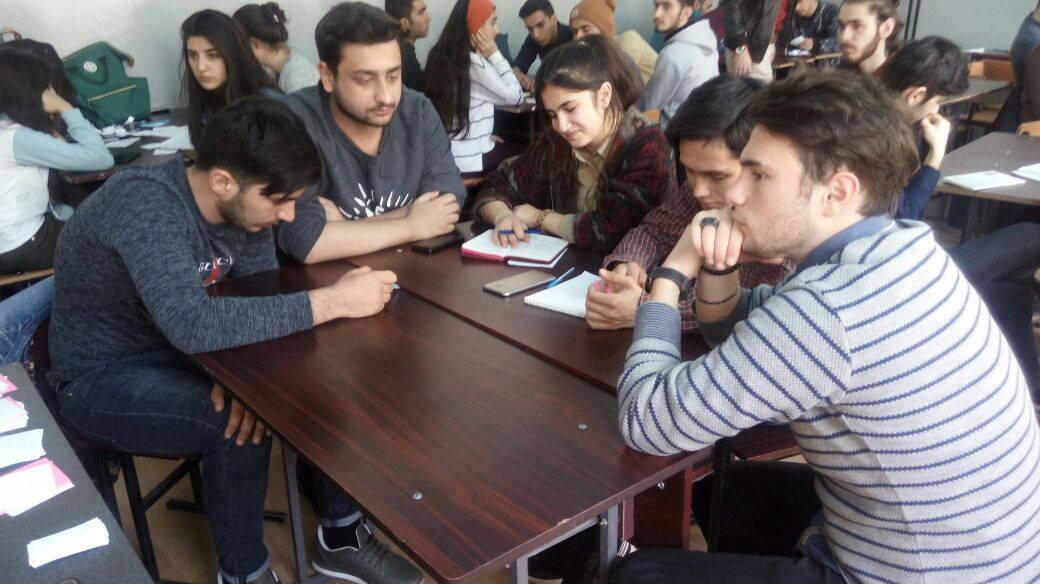 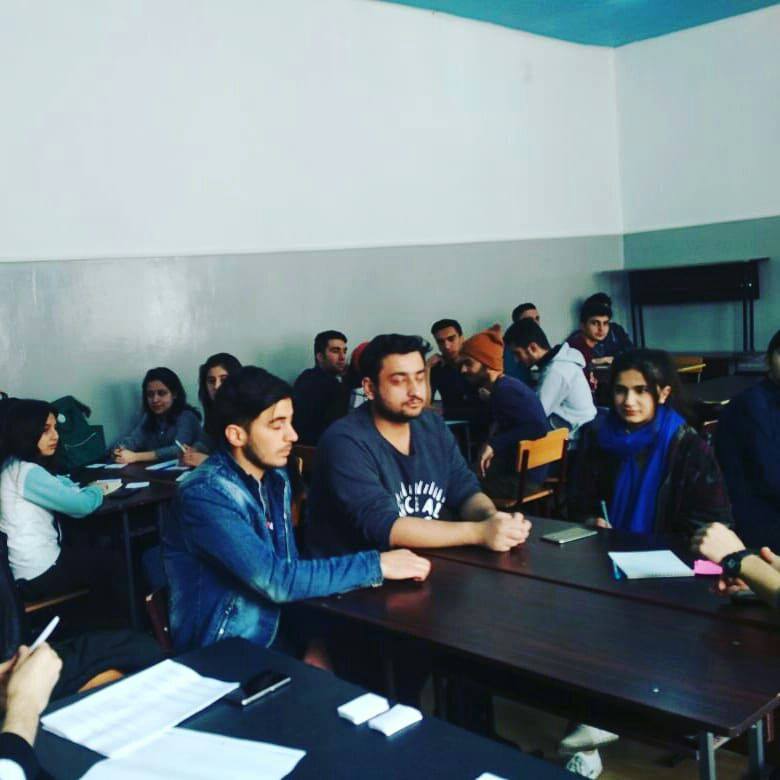 An intellectual competition was held in the second building of the Baku Slavic University (BSU) on March 31 within the series of events dedicated to the March 31st Azerbaijani Genocide Day. The competition, organized by the Intellectual Games Club, is dedicated to the 100th anniversary of the genocide of Azerbaijanis, which was massacred by Armenians on March 31, 1918.

Tyutor Shalala Mammadova spoke about genocide before the start of the race and spoke about the brutal murders that Armenians committed against our compatriots, their ethnic cleansing policies and mass deportation.

Then the race was started and 24 questions were played in the 2 rounds race.