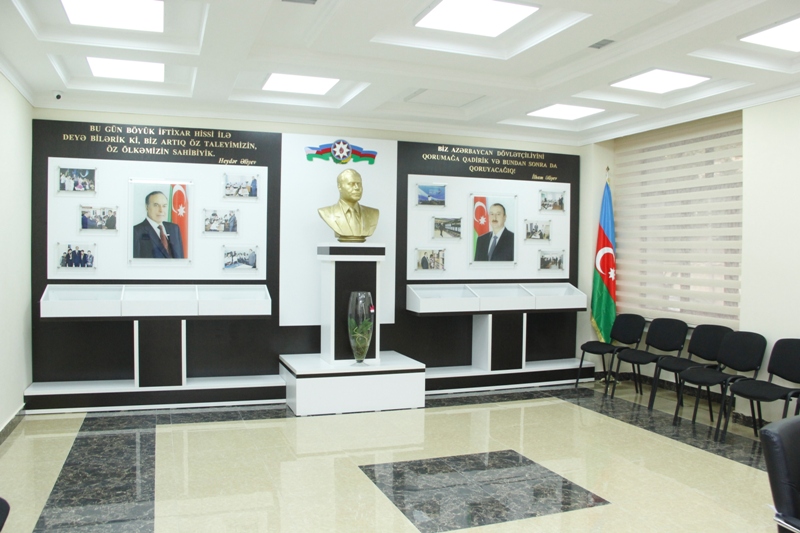 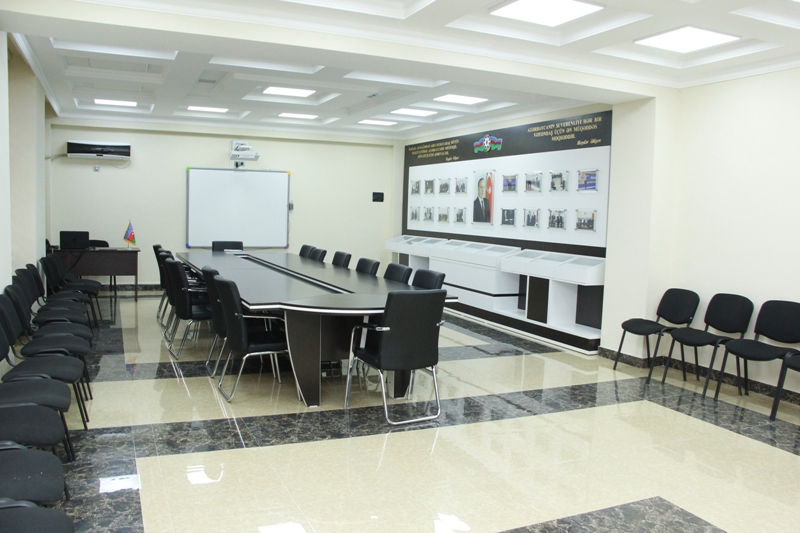 Heydar Aliyev school was established in Baku Slavic University in 2008 for building modern student life on foundation of the University and national values, combining the students around national idea, Azerbaijani ideology, propagating the policy of the National Leader Heydar Aliyev to students. The main activity of the school is recommend students to save the Azerbaijani language, history, culture, national-moral values continually. Activities have been implemented on organization of round table talks, debates and the discussion of dispute clubs for formation of social and political life style of pupils.

The centre named after Heydar Aliyev started its functioning on the base of Heydar Aliyev school after fundamental repair which was held in the University in 2016.The centre functions in the direction of studying Nationwide Leader of Azerbaijan people Heydar Aliyev’s state philosophy and Azerbaijani ideology, propagation, organization of projects serving for the development of science, education and culture, recognition and propagation of Azerbaijan history and culture, the Azerbaijani language and other national – moral properties in the international sphere, as well as recognition of world culture and civilization samples in Azerbaijan, holding local, regional, and international conferences and other measures.