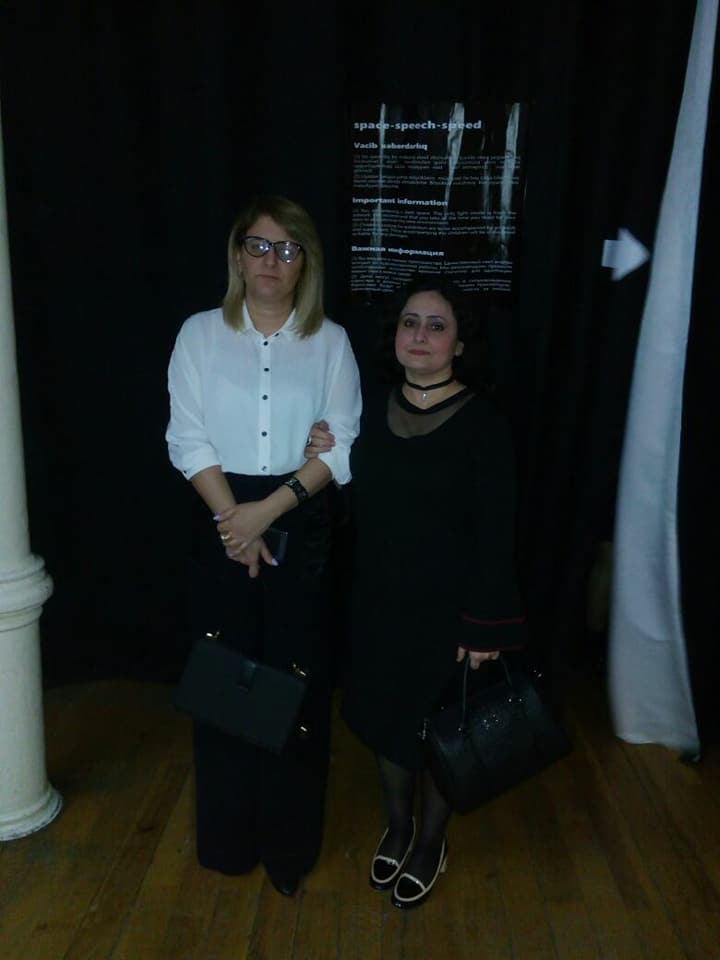 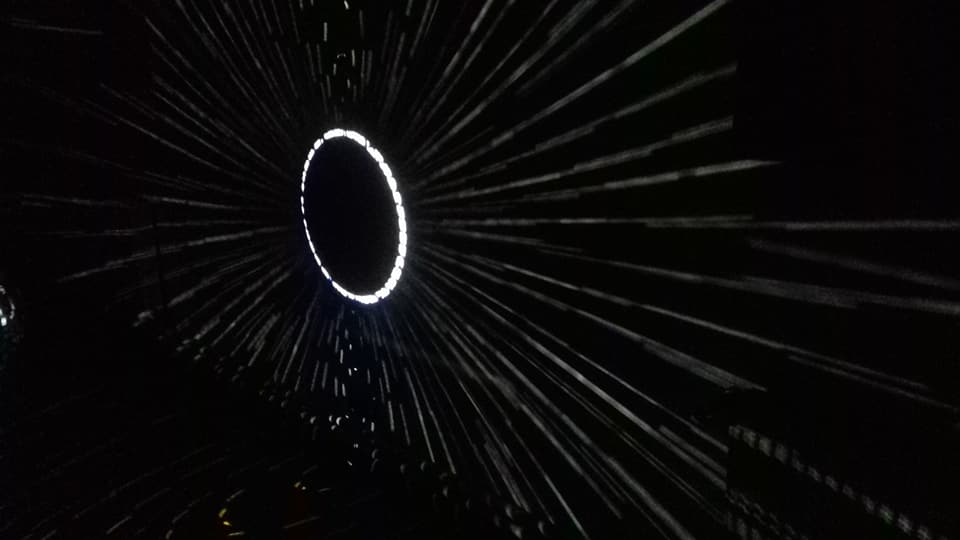 On March 10, teachers and students of the Baku Slavic University Faculty of Philology and Foreign Language Teaching participated at the Space-Speech-Speed exhibition of German artist Misha Kubal at the German-Azerbaijani Cultural Association "Kapellhaus" in Baku.

Dean of the Faculty of Philology and Foreign Language Teaching, Associate Professor Sevinj Musayeva, who organized the participation of BSU students at the exhibition, noted that the German painter Misha Kubal widely uses light effects and portrays it as an effective tool in the urban structure. For over forty years, the artist's art is based on the principle of "less good" and the effect of minimalism is very strong. Thanks to numerous collaborations with musicians, the artist creates a symbiosis between his instincts and sounds. Its most ambitious project, res.o.nant, is currently being displayed at the Berlin Jewish Museum. Along with the musical compositions specially created for the installation, the 60-second music compositions provided by Kubala from all world musicians are used in the project as an open skeptic to the artist's announcement.

Sevinj Musayeva said that the participation of BSU students in such a grand event creates a great basis for further enrichment of their outlook. The attendees and students of the exhibition said they were very pleased with the creativity of Michela Kubal.