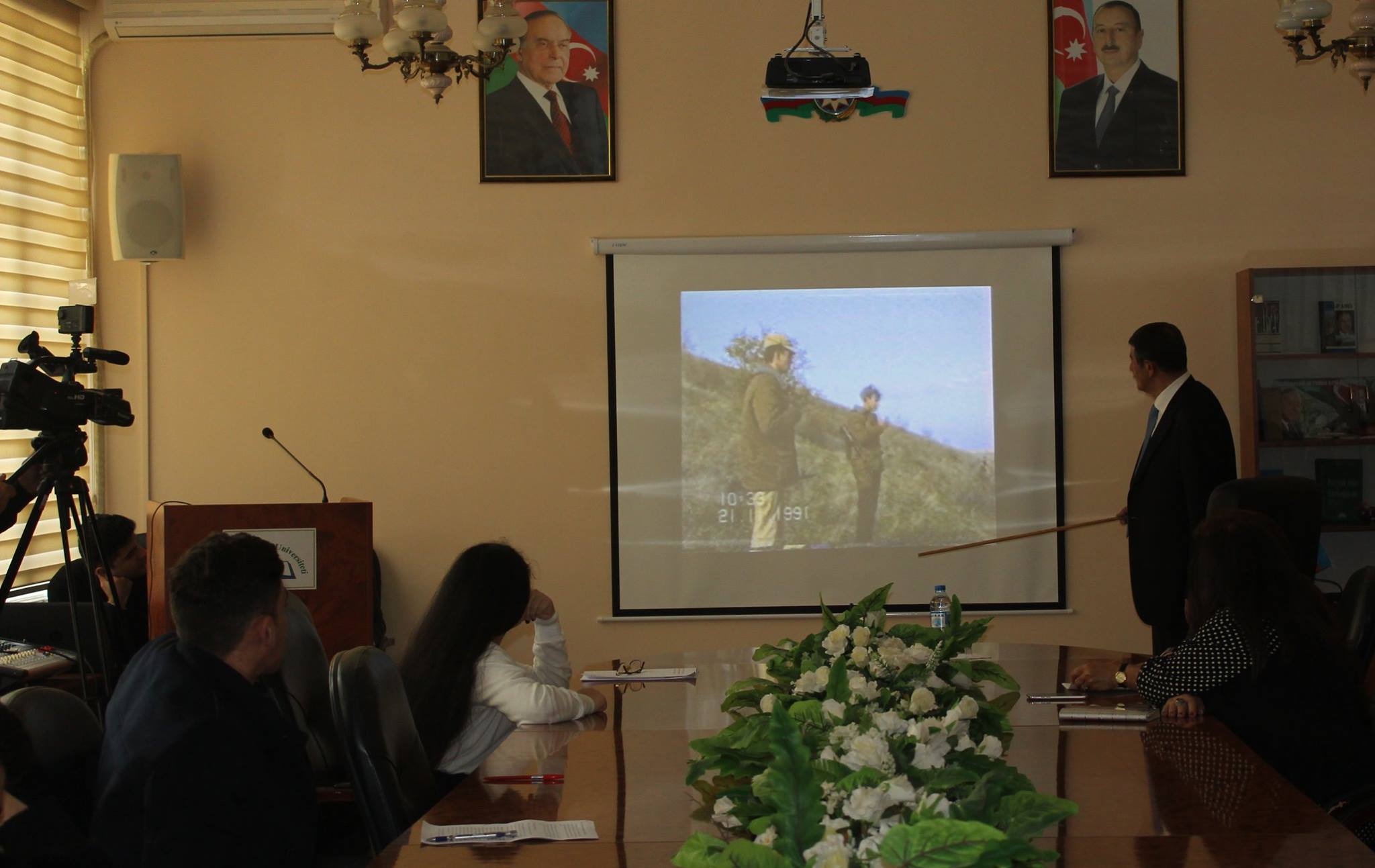 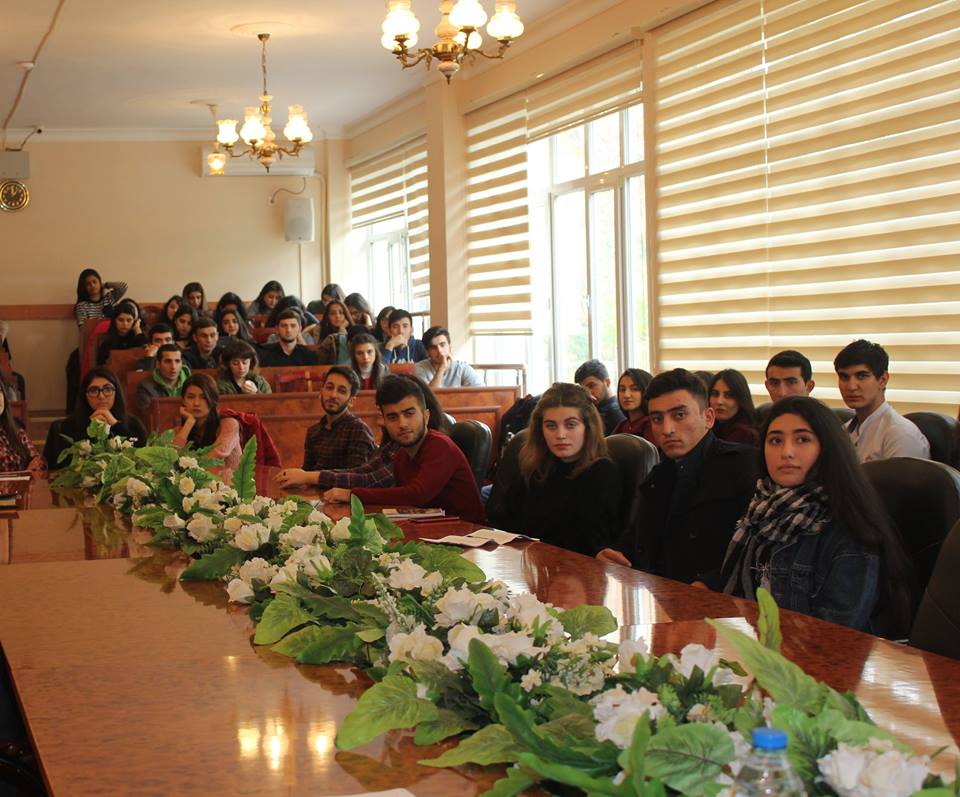 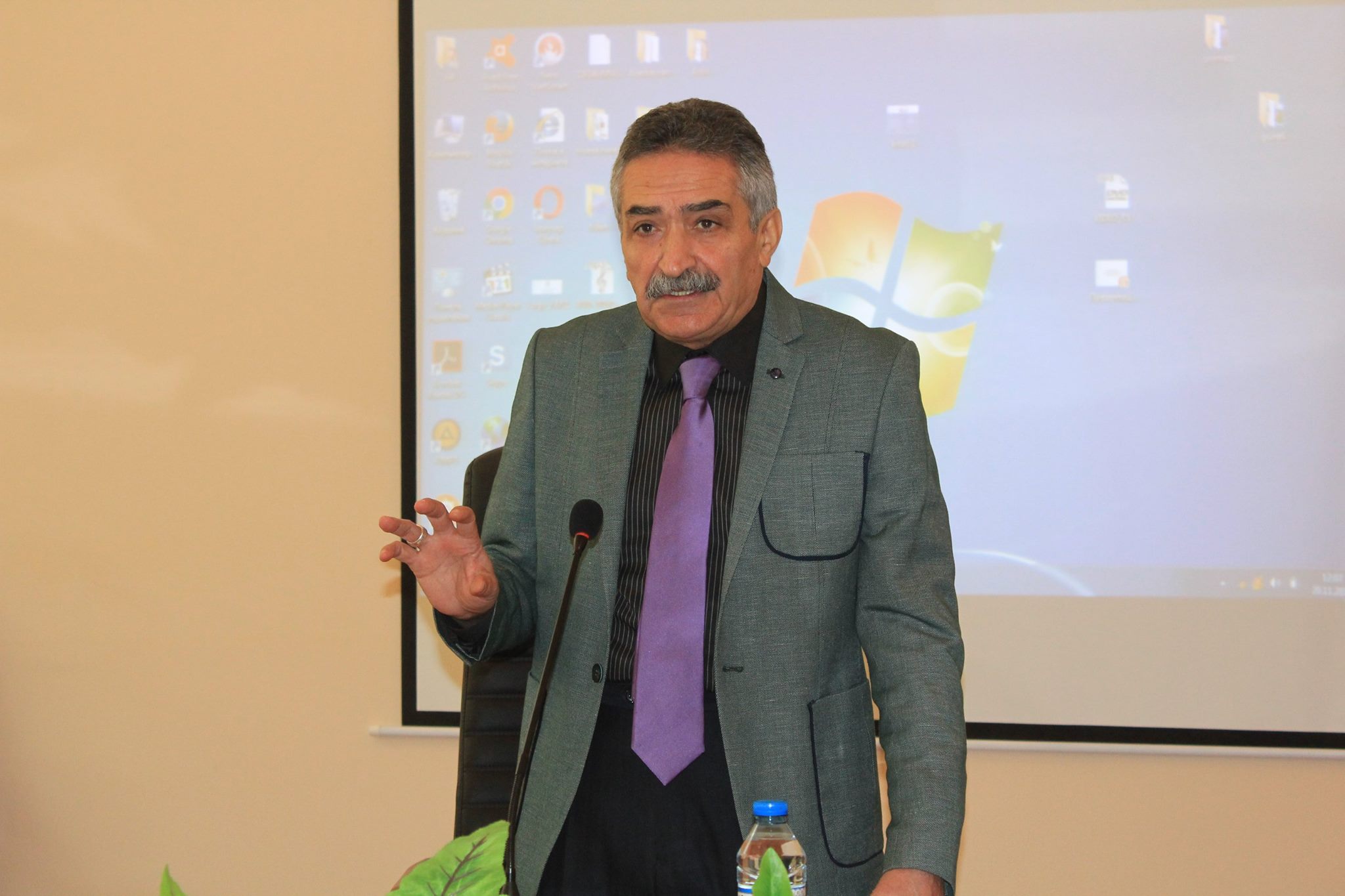 On November 20, BSU hosted the event on the theme of “ Genocides committed by Armenians against Azerbaijani and Turkish nations (XIX-XX century)” dedicated to the 26th anniversary of Garakand genocide which was organized by Azerbaijani Study Scientific Research Laboratory.

Speaking at the event about the actuality of the topic, Vice–Rector for Scientific Affairs, Professor Rafiq Novruzov noted that many scientific workshops, events are hold in this context at BSU on a regular basis. Speaking about the genocides against Turkish nations, R. Novruzov said that Armenian’s aggressive policy happens in front of the eyes of the world countries. He called the young not to forget about their history and fight against the enemies stressing that today’s young people have wide opportunities to carry out the information warfare in the age of technology.

The head of Azerbaijani Study Scientific Research Laboratory, Associate Professor Sadir Mammadov delivered an extended report entitled “Armenian genocide -bloody pages of history (XIX-XX century)”. During his lecture he gave important information to the attendees based on historical facts. Remembering the scene as a witness while inspecting the area on November 21 he said: “Our young generation, nation and world community should know that the genocides committed by Armenians against Azerbaijanis are not confined to 20 January, Khocali massacres, Sumgayit events. Armenia- Azerbaijan conflict has deep roots. This process began with the resettlement of Armenians on the Azerbaijani land occupied by Russia and passed through the stages of cruel mass terrorism and bloody massacre against Azerbaijanis during the years 1905-1906, 1948-1953 and 1988-1994 respectively.” He completed his speech with the words by President Ilham Aliyev: “ Terrorism is a part of the policy carried out by Armenians”. But the day will come and we will liberate occupied Azerbaijani territories under the leadership of President Ilham Aliyev.

The speech was followed by the presentation of the video clips of M-8 N-72 helicopter shootdown by Armenians on November 20, 1991 and of the investigation of the incident.