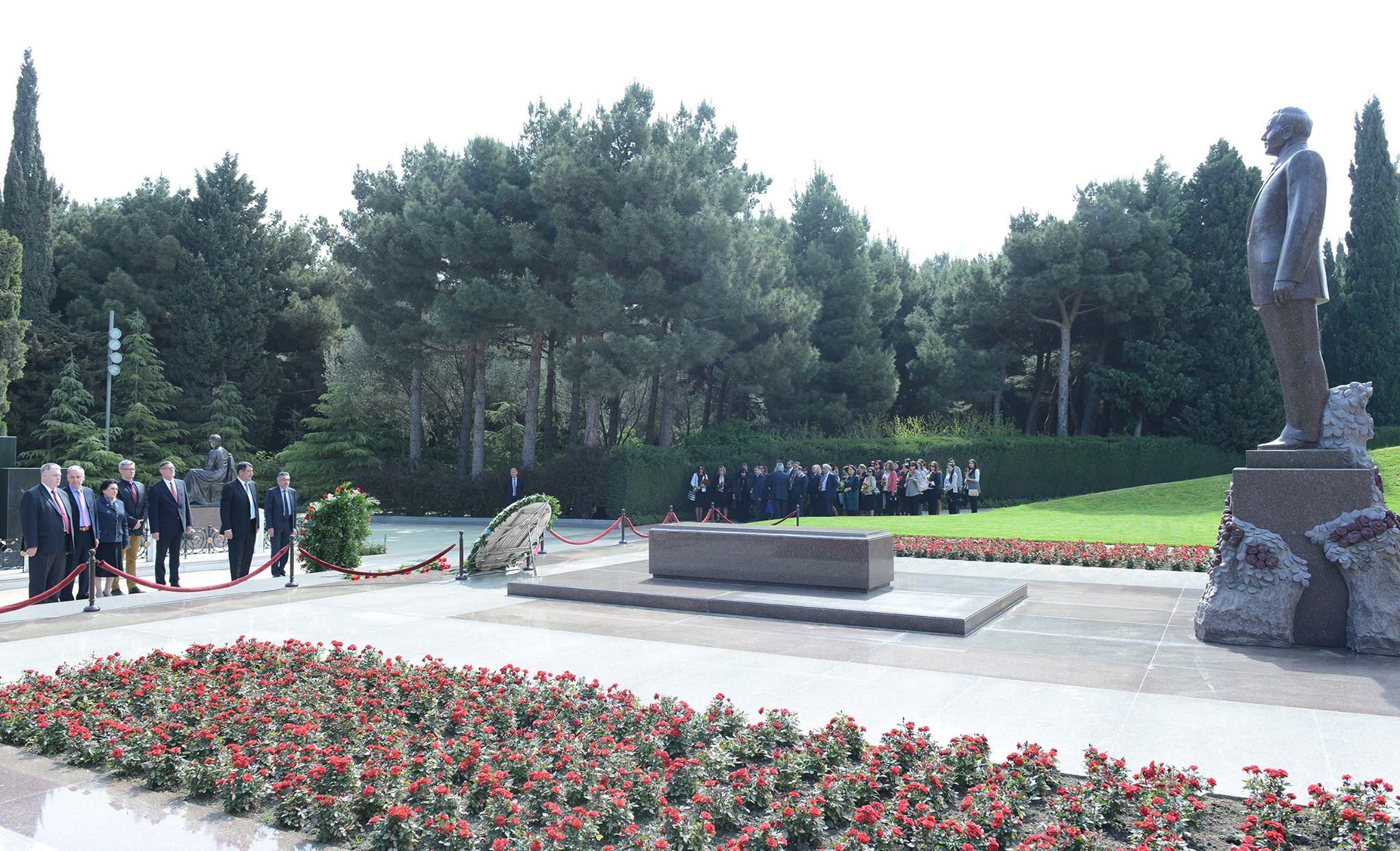 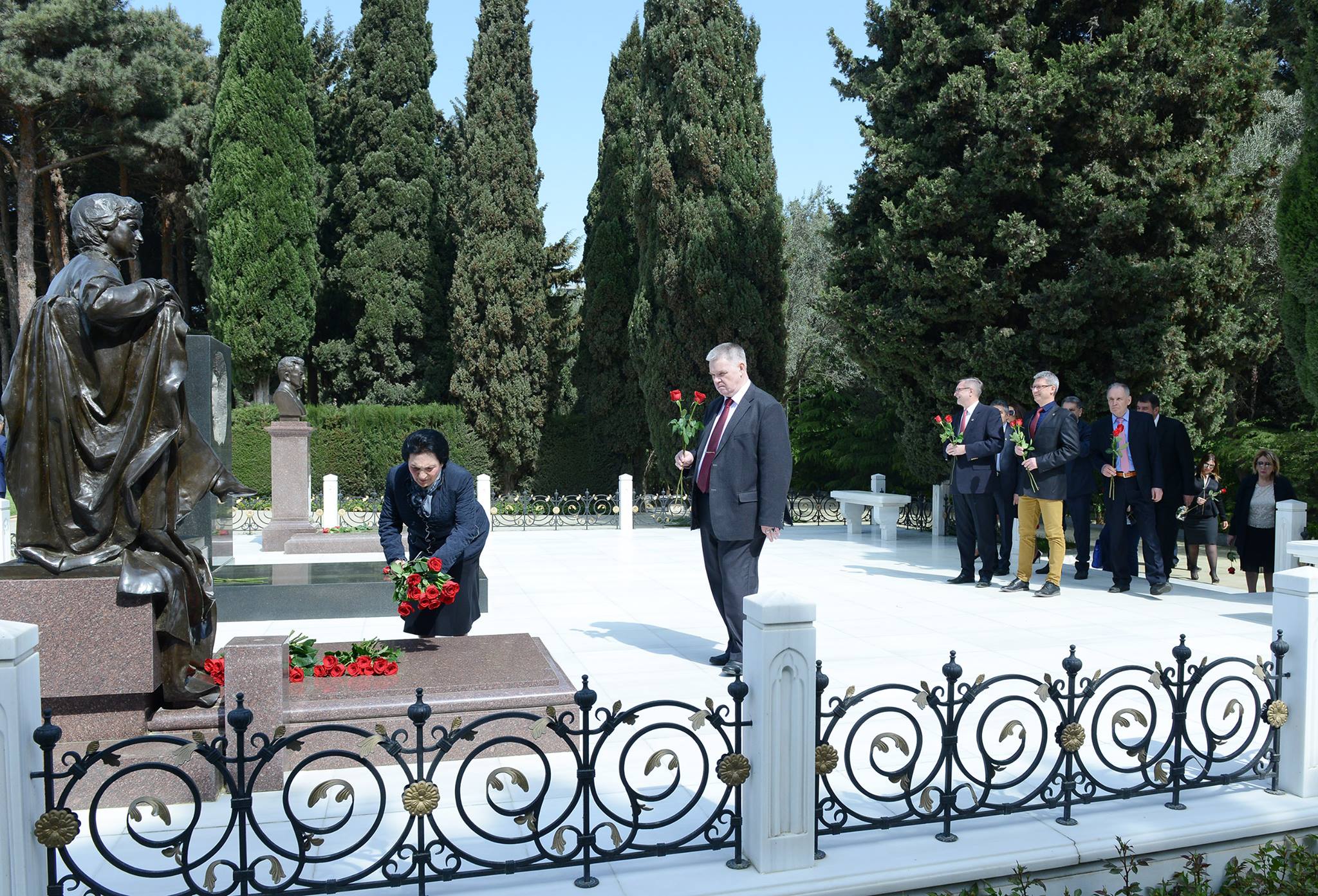 Azerbaijan National Anthem was played in the opening ceremony taking place in the Conference Hall of BSU.

Then rector of BSU, professor Nurlana Aliyeva greeted participants of the conference, gave information on the aim, program and work principle of the conference. She notified that event is mainly devoted to the comprehensive study of Nationwide Leader Heydar Aliyev’s political-scientific heritage, investigating his statehood experience, Azerbaijani ideology promoted by him and it has already been held for the 8th time. Then rector introduced guests. N.Aliyeva highlighted that great personality changed independent Azerbaijan into stable, developed powerful state, leading country of the region. Rector of BSU noted that President of the Republic of Azerbaijan Ilham Aliyev managed the recognition of Azerbaijan in the world as a strong country from economical, flexible from political and diplomatic, mighty from military point of views developing Nationwide Leader’s statehood tradition. She mentioned the study of Azerbaijan’s economical model by lots of countries nowadays. N.Aliyeva stated that today vice president of the state plays an important role in recognition of Azerbaijan in the world as a state with charity mission.

Then guests made speeches. Vice president of ANAS, Member of Parliament who participated in the event, Isa Habibbayli mentioned an important role of Azerbaijani studies starting from the time of independence till today having a look at its scientific roots. Member of Parliament appreciated organization of conference held at BSU, especially dealt with Azerbaijani studies as a traditional occasion on the eve of Nationwide Leader Heydar Aliyev's 94th anniversary.

It should be noted that students and pupils joined the conference with their scientific researches for the first time. Their reports were listened in the 7th section of the conference. Pupils from school-lyceum complex functioning at University and well-known lyceums and schools made interesting speeches on National Leader’s wide range activities. Distinguished pupils were awarded with diplomas.