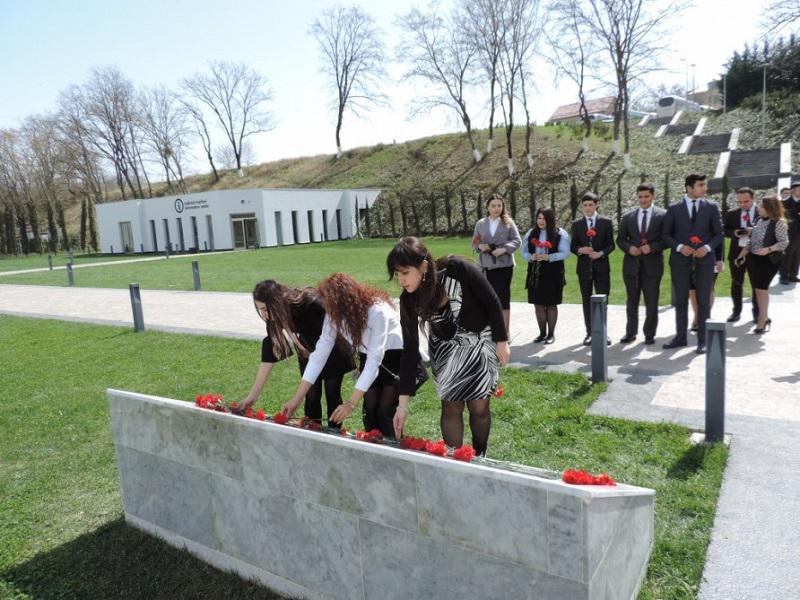 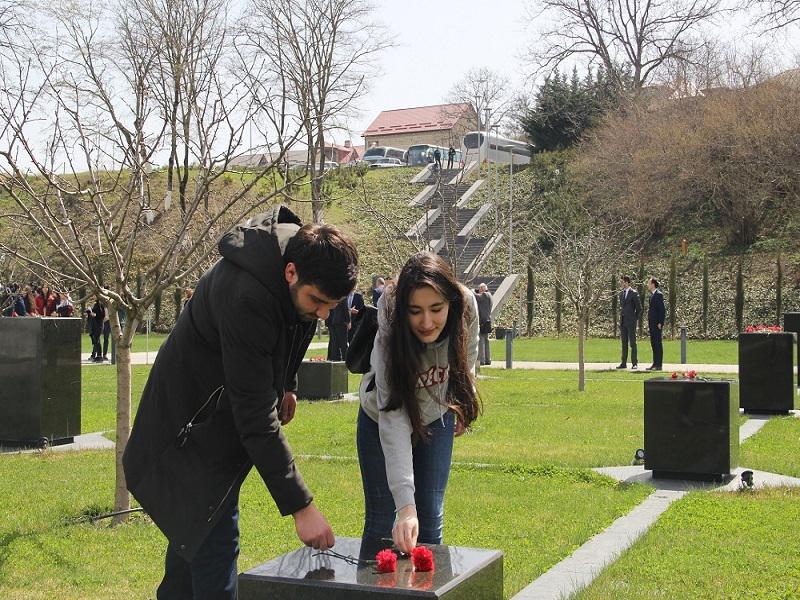 According to Bilikfondu.gov.az, the announcement of 2018 as the "Year of the People's Republic of Azerbaijan" and the visit of the youth to the Guba Genocide Memorial Complex on March 28, in accordance with the Order signed by the President of the Republic of Azerbaijan "On the 100th anniversary of the 1918 genocide of Azerbaijanis". has been organized.

The joint project of the Foundation under the President of the Republic of Azerbaijan, Binagadi District Executive Power and Guba Region Executive Power will be attended by representatives of the Foundation "Learn and Teach History", members of "Diplomats" clubs, interns, representatives of ASAN volunteers from Binagadi District Executive Authority and local youth involved.

Note that, at present, the students of the Faculty of International Relations and Regional Studies of the Baku Slavic University (BSU) are working in different departments of the Knowledge Foundation. BSU students - Elshan Aliyev, Nijat Ashrafov, Khagan Hasanov and others visited the Guba Genocide Memorial Complex along with other young people.

The youth was informed about the Decree of the President of the Republic of Azerbaijan on the establishment of the "Genocide Memorial Complex" on December 30, 2009 and underlined that the document is aimed at bringing the territorial claims and aggression policies of the Armenian nationalists towards Azerbaijan to the world community, protecting the national memory of future generations the goal of perpetuating the memory of victims of genocide. 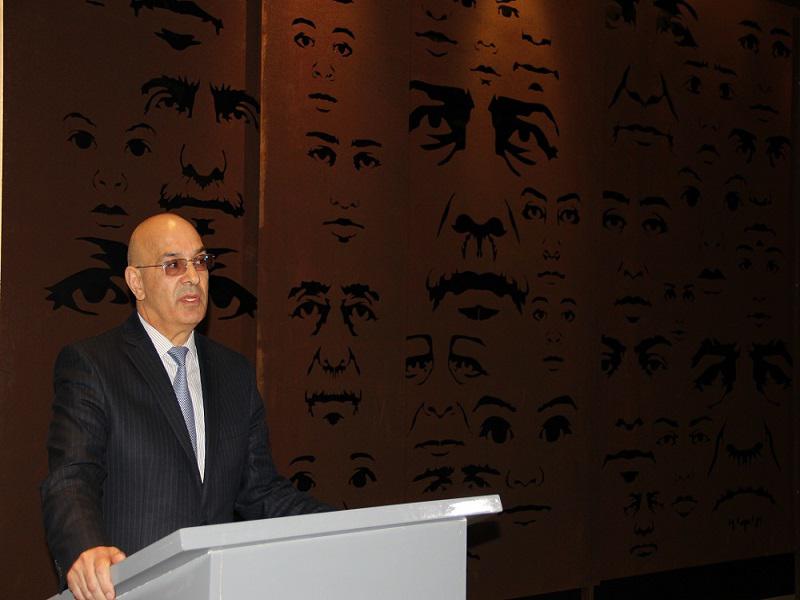 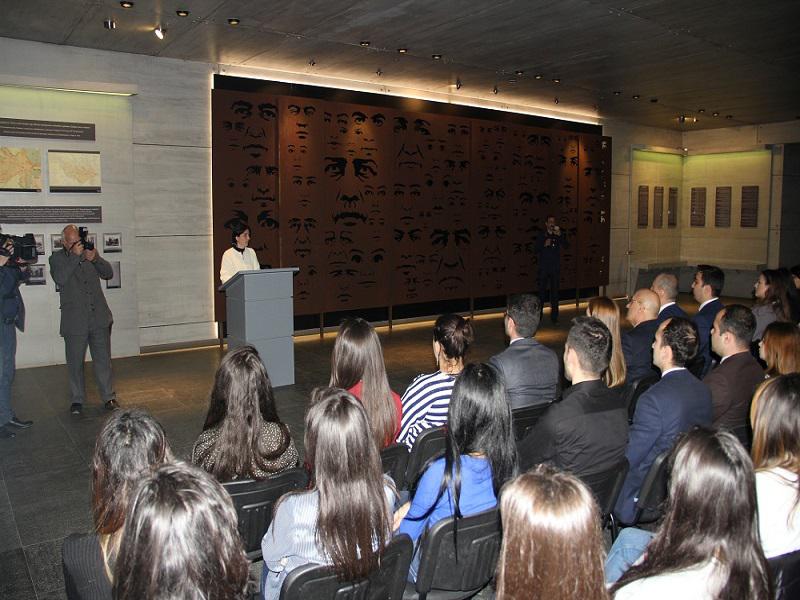 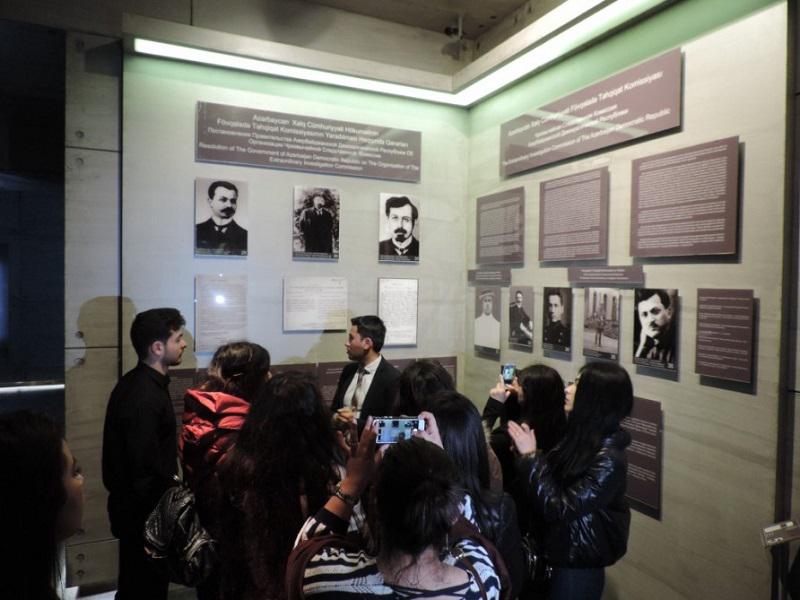 After the visit, the Museum of the Complex hosted a roundtable on "The genocide of Azerbaijanis: history and today". The lecture was delivered by Haci Abdulla, Head of Knowledge Projects Sector of the Knowledge Foundation, "1918 genocide - history lessons of our history", Rakhshende Bayramova, ANAS Institute of History, lecture on "The genocide committed by Armenians in the Guba Accident during the Azerbaijan Democratic Republic".

At the event, young people were advised not to forget the genocides committed by Azerbaijan, and to fight for the truth of the country's voice in the world.

During the visit, the tourists visited excursion to the Red settlement where Jews live compactly.