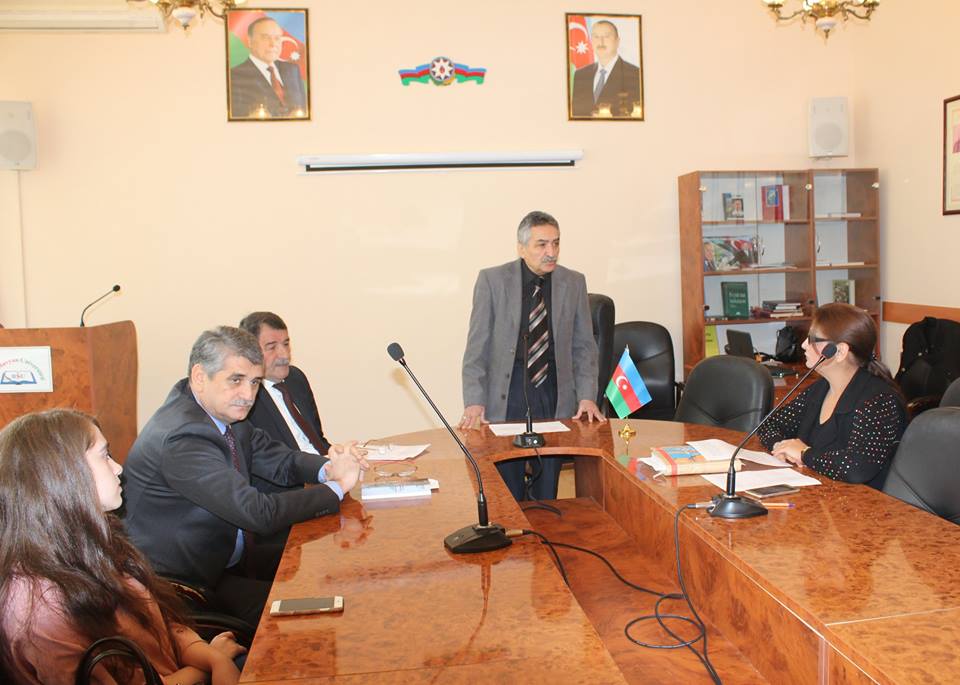 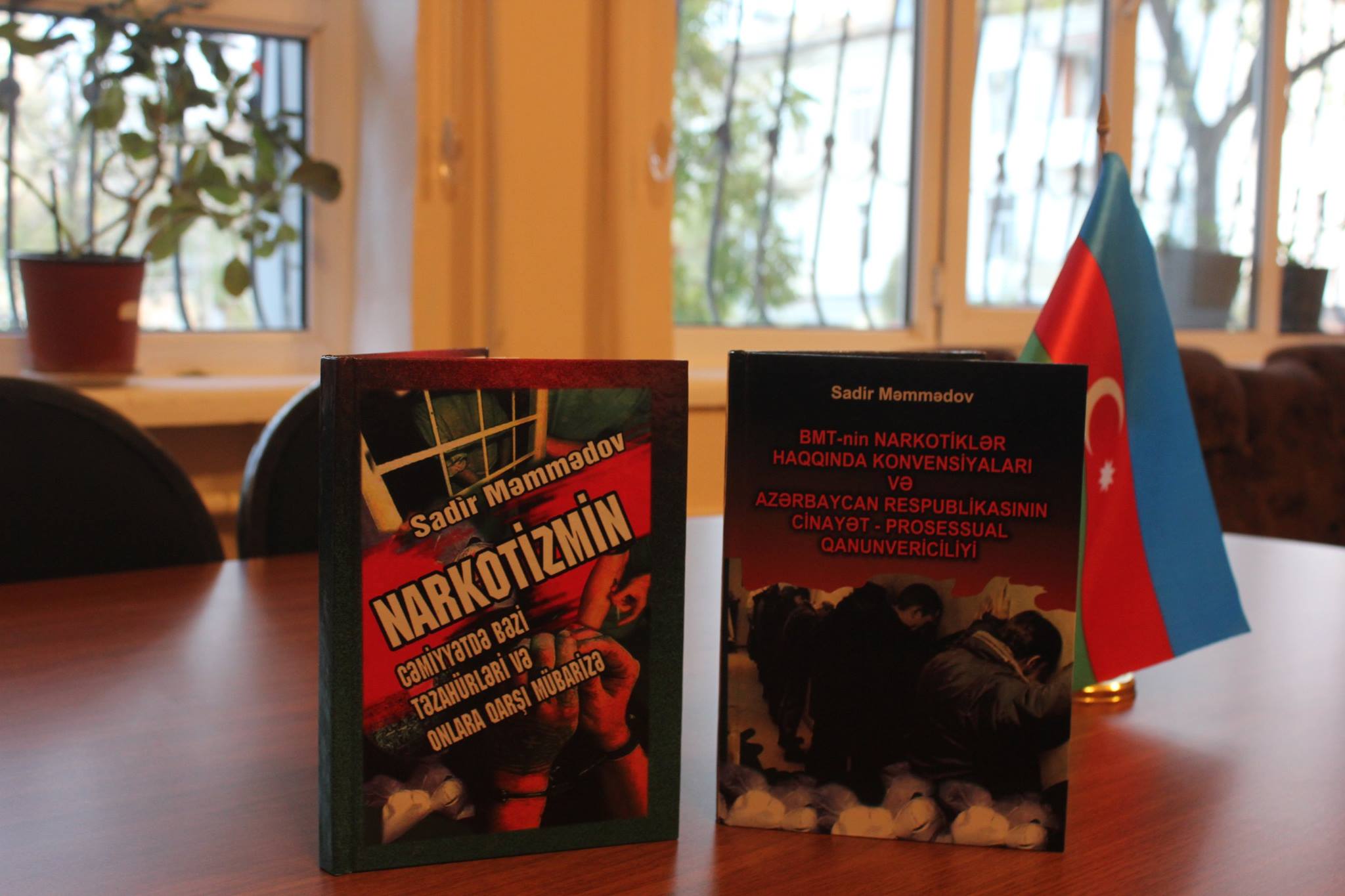 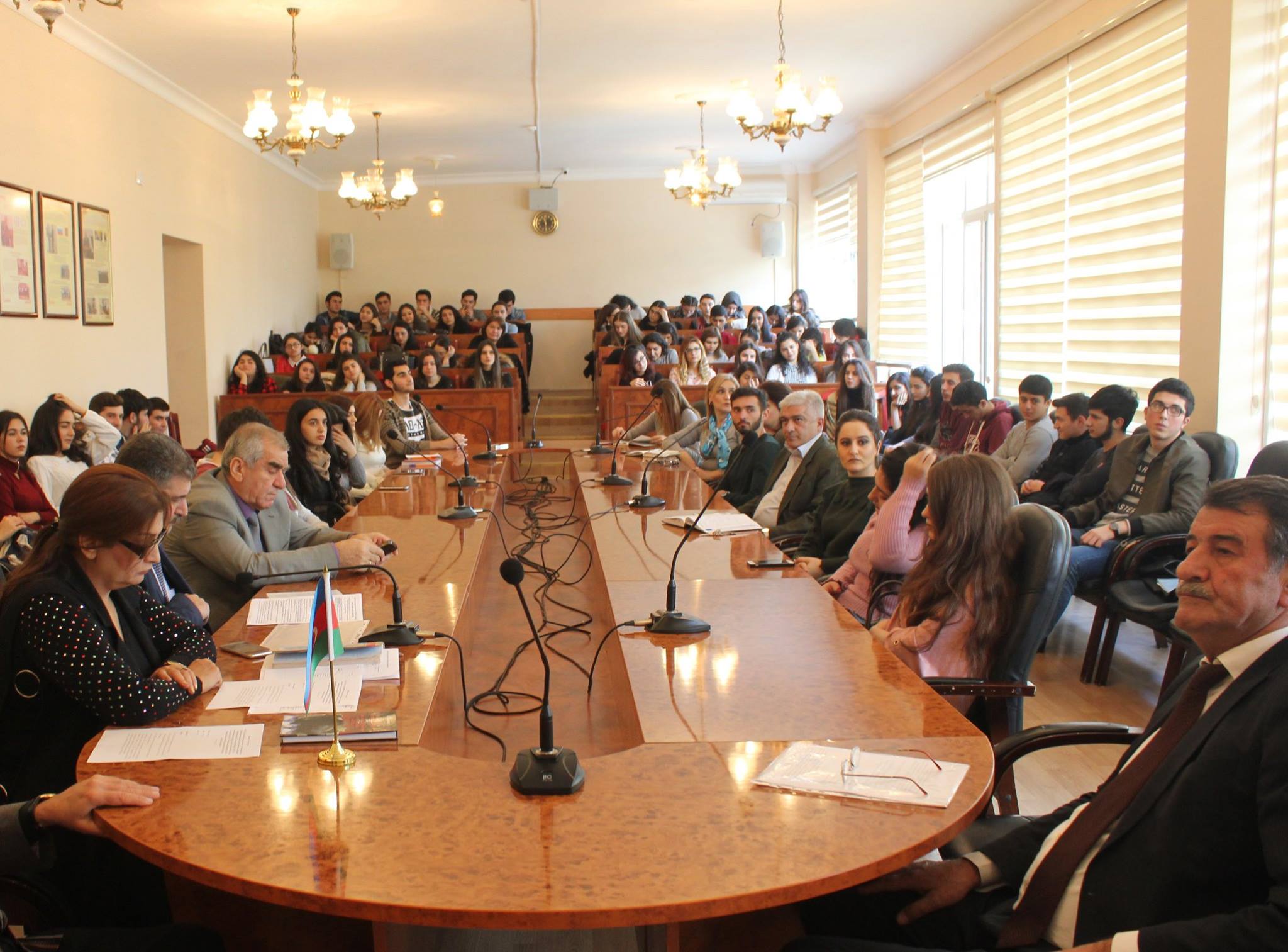 On 4 th of December the head of the Azerbaijan Scientific Research Laboratory, dosent Sadir Mammadovs works " Some manifestations of drug trafficking and struggle against them", " United Nations Drug Conventions and Criminal Procedure Code of the Republic of Azerbaijan ", and " Manifestations of Narcotic Crime and the Challenges of Combating Crimes (Criminal-Procedural Aspects) ". were discussed on at the Baku Slavic University. Opening the event, Vice Rector for Scientific Affairs of BSU professor Rafig Novruzov said that the books were discussed the actual problems of our time and spoke about the serious consequences of drug addiction in the society. The vice-rector emphasized that Sadir Mammadov was the head of the Narcotics Department at the time, and emphasized that he had written all three works on the basis of important facts.

Vice-rector of the University dosent Khanim Sultanova said that the works of the author are of great importance for the younger generation.

The head of the Diplomatic and Foreign Policy Department of the BSU, dosent Asker Ahmed made an extensive report about the author's work on "UN Conventions on Drugs and Criminal Procedure of the Republic of Azerbaijan". Asker Ahmed said that the international community has been doing extensive anti-drugs work for many years, and billions of drug trafficking from have led people to suffer from an unhealthy illness.

The head of the Azerbaijan Multiculturalism Department of the BSU dosent Haji Rauf, spoke on the basis of the book "Some Manifestations of Narcotism in Society and Fighting against them." Haji Rauf informed the participants about the origin of drugs and the history of drug addiction. The statistics of drug addiction in Azerbaijan has increased in comparison with the previous years said Haji Rauf. He called on young people to avoid harmful habits like drugs.

Then, the 2nd course students of the Translation faculty Aygun Alizade and Ramazan Ramazanov shared their views on the works.

At the end of the event, dosent Sadir Mammadov thanked the speakers for the positive comments on all of three works he wrote.