International conference was held in Baku 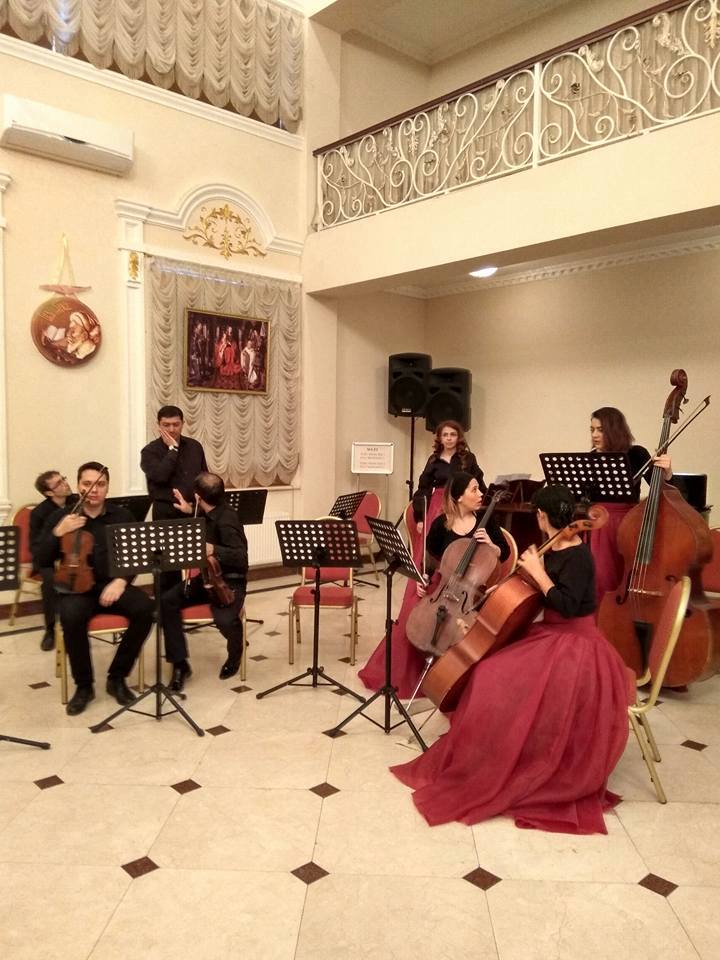 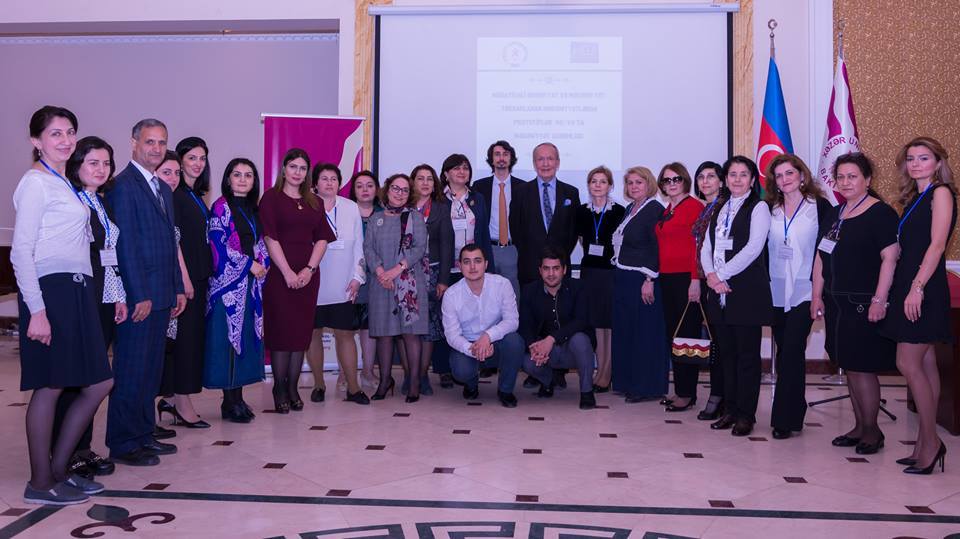 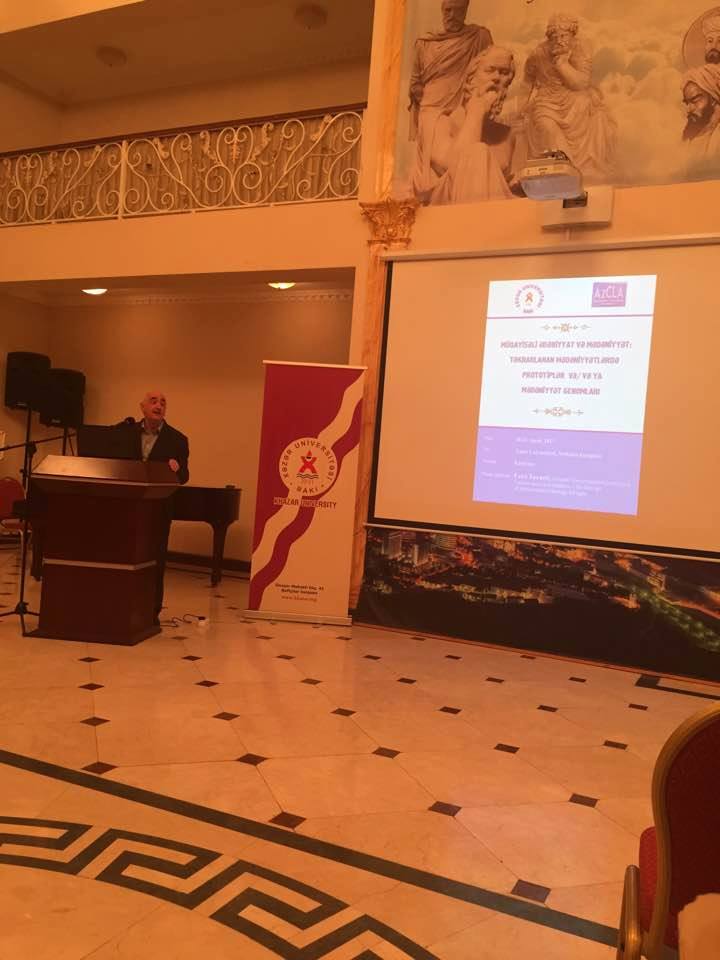 On April 20-21 VII Scientific conference “Prototypes in recycling cultures and cultural genomes” was held with the coordination of the chief of chair “Azerbaijani literature”, head of Azerbaijan Comparative Literature Association, professor Rahila Geybullayeva in the Marble hall of Khazar University.

Classical works of Azerbaijani, Finnish and German composers were performed by chamber orchestra of Khazar University, then rector of University, professor Hamlet Isakhanli opened the conference and welcomed the guests, wished success to all participants.

Speaking comprehensively about importance of scientific conference, professor Rahila Geybullayeva said in her speech- “The aim is to investigate symbols, rituals, roots of beliefs, spreading areal and ways of transformation which are accepted as “national element” in the culture of modern nations.”

Except scientists coming from different countries – Finland, Turkey, Russia, Georgia and other ones, 52 scientists form Literature institute of ANAS, Baku Slavic University, Azerbaijan University of Languages, Sport Academy, as well as a number of listeners joined the conference.

Eero Tarassti who held post as director at Semiotics Institute for 25 years and now professor of Helsinki University exchanged interesting views with participants of Conference during his speech.

Professor of Baku Slavic University Nizami Mammadov made a speech on the topic “Mr.Eyneli Sultanov about features of Armenian character” and proved with scientific facts that features of Armenians’ character since the first day till today- like ruination, privatizing another's material and spiritual values, seizing the land, appropriation of culture remain unchangeable.

Speeches of the dean of Azerbaijani philology and Journalism of BSU, associate professor Nurida Novruzova on the topic “Description of funerals and rituals in ancient Turkish monuments” and senior teacher of this faculty Sudaba Agabalayeva on the topic “ Creator-created relationships in literary thought” were met with great interest by conference participants.

Young actors of Children Theater performed certain scenes from “ Kitabi Dada Gorgud” epos under the leadership of L.Taruseva and it proved that symbols, rituals, roots of beliefs accepted as “national element” in modern Azerbaijan culture  and in general many traditions have ancient roots.

The two-day Conference ended its work with interesting and memorable participants.