THE CHAIR OF GERMAN PHILOLOGY 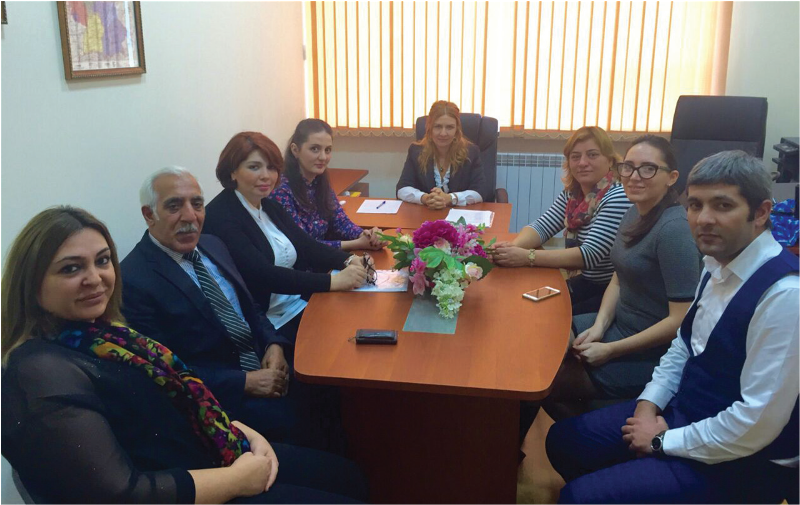 The Chair of German Philology was founded in 2010.
Its name «Institut für Germanistik» denotes that its teaching program comprises all 3 fields of German studies: Medieval German language and literature, classical and modern German literature as well as linguistics at a Bachelor and Master degree.
The Chair of German Philology was founded in 2010 alongside with the Humboldt Centre of German culture. Over the years, the chair of German Philology attracted more than 300 students. Nowadays, it is considered as one of the most active centers of the German academic world in Azerbaijan.
Moreover, intercultural conferences on a wide range of topics aim to integrate the institute’s activities into the international community of the world’s leading Germanics.