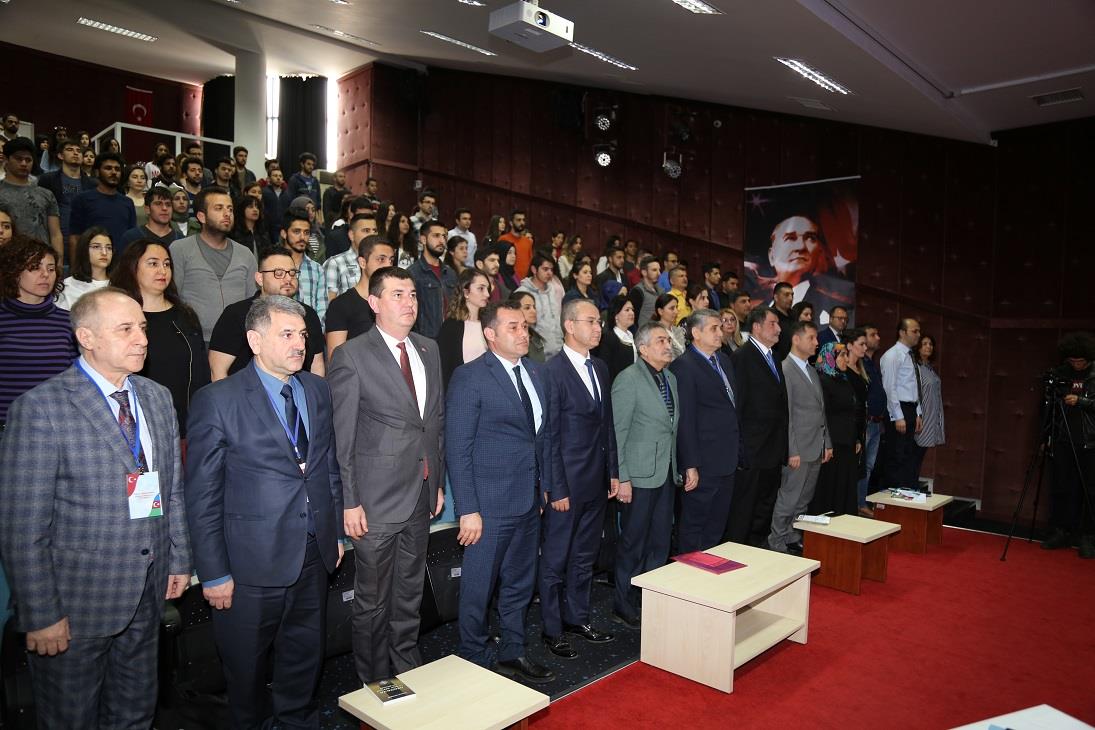 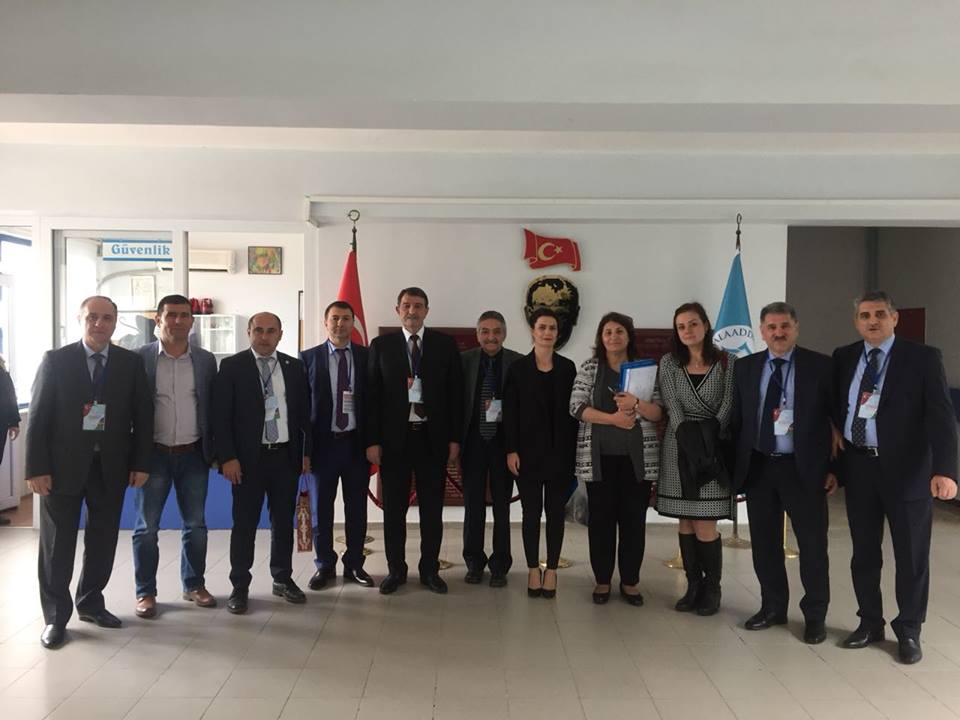 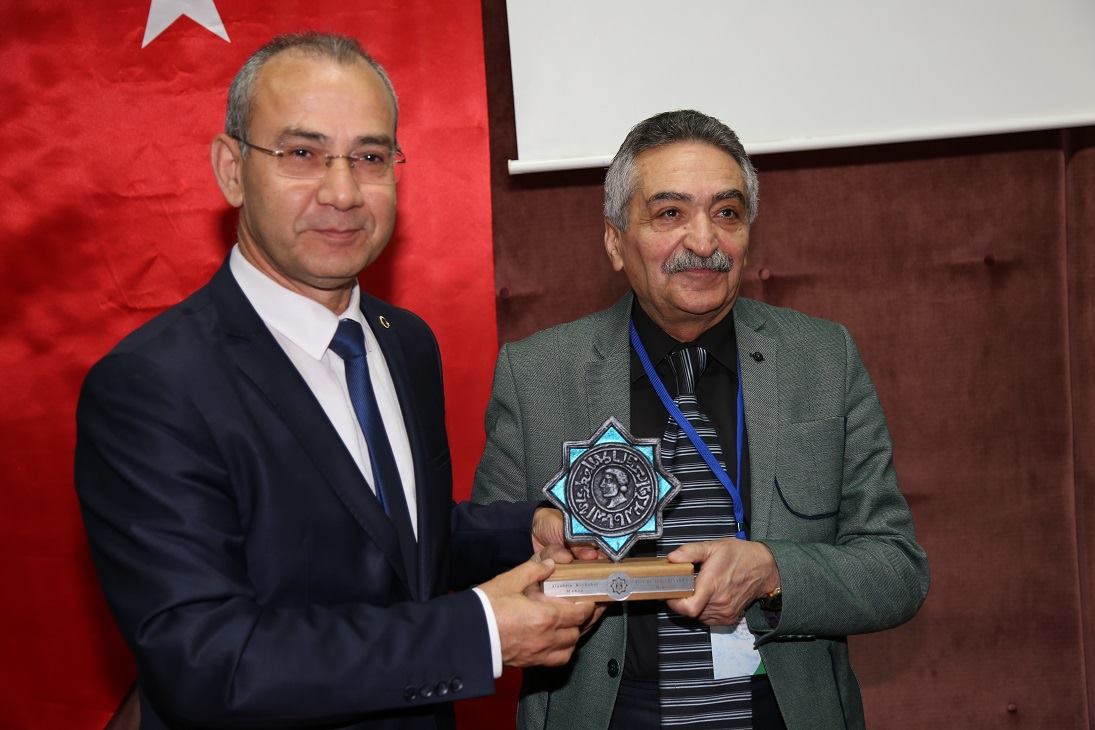 Opening the conference, Professor Ahmed Pinarbasi, the rector of Allana Aladdin Keykubat University, gave detailed information on the purpose and purpose of the conference. Noting that Turkey and Azerbaijan have common values, the rector noted that the relations between the two brotherly countries have repeatedly passed through the difficulties of history. He recalled that the Azerbaijanis fought for the sake of Turkey in the Battle of the Dardanelles, while the Armenian-Dashnak forces were raising the slaughter in Baku. A.Pinarbashi said that friendship and brotherhood will never be forgotten.

Speaking at the conference, the leader of Alanya Municipality Adam Umud and state representative Mustafa Harput said that Azerbaijan and Turkey really are "One nation, two states".

At the opening of the conference, a documentary film "One nation, two states" was presented by professor of BSU, honored journalist Etibar Babayev about the meetings of Heydar Aliyev with the heads of the Republic of Turkey. In addition, the presentation of the book entitled "Peace Bridge" dedicated to famous Turkish artist Barış Manço was held at Etibar Babayev.

Turkish scientists - Yavuz Uysal, Nacidi Uysal, Mehmet Ak, Namig Huseynli and Leyla Harput - spoke about historical roots, current state and prospects of relations between the Republic of Azerbaijan and the Republic of Turkey.

At the end of the conference, the scientists who attended the event were given a certificate.

On March 24, the guests got acquainted with the historical sites of Alanya and participated in several events.