BSU hosted an event dedicated to the 31 March Genocide Day 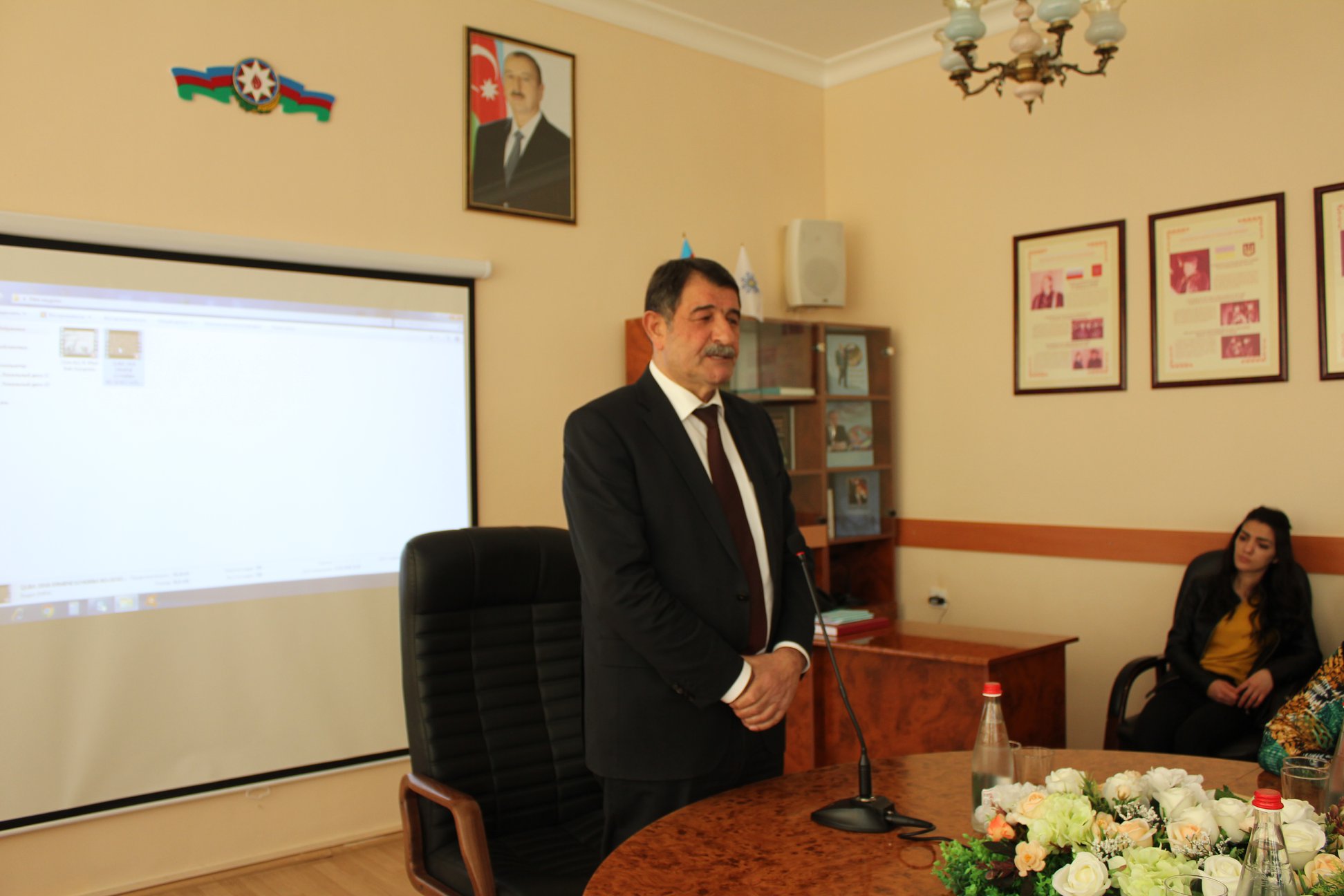 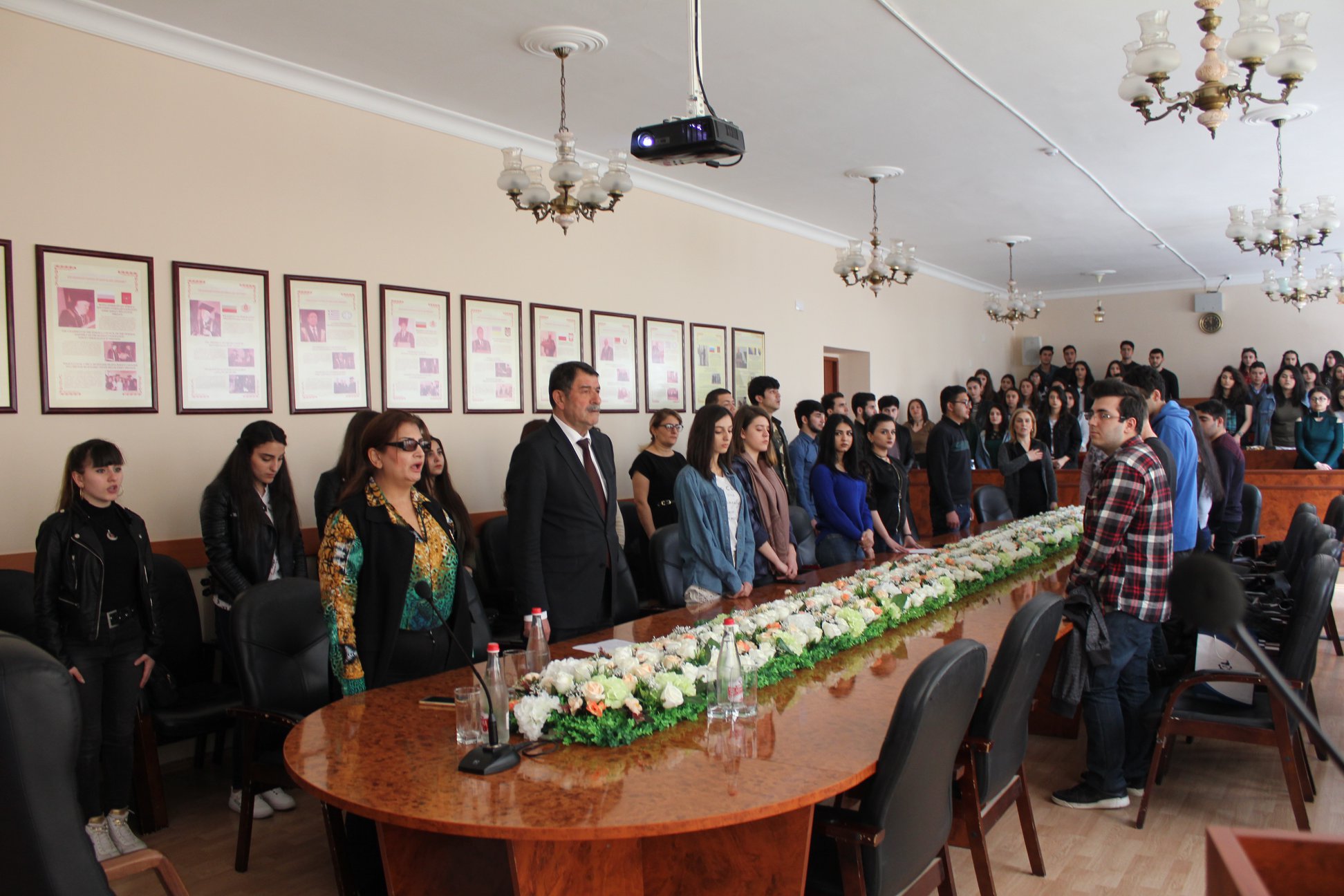 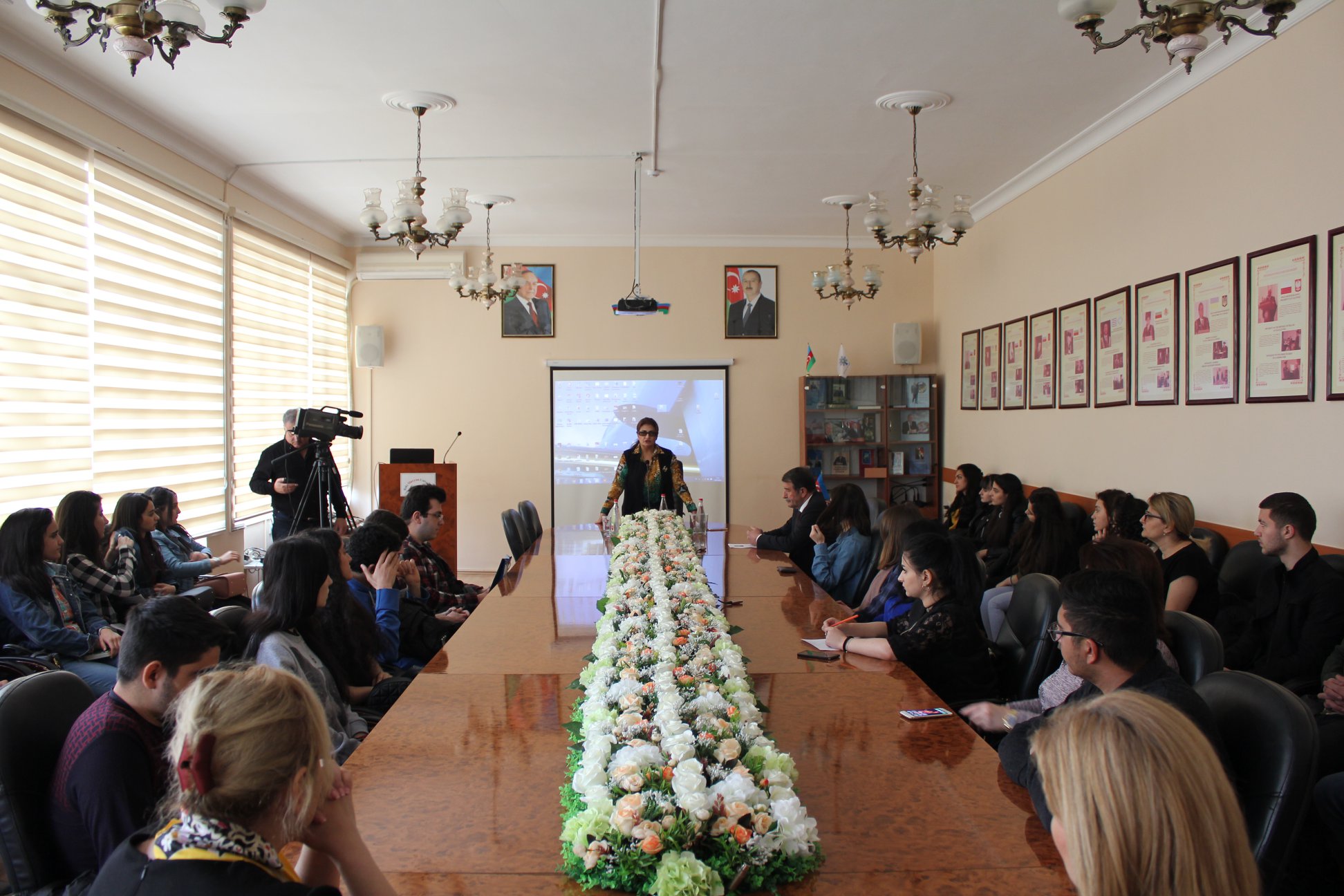 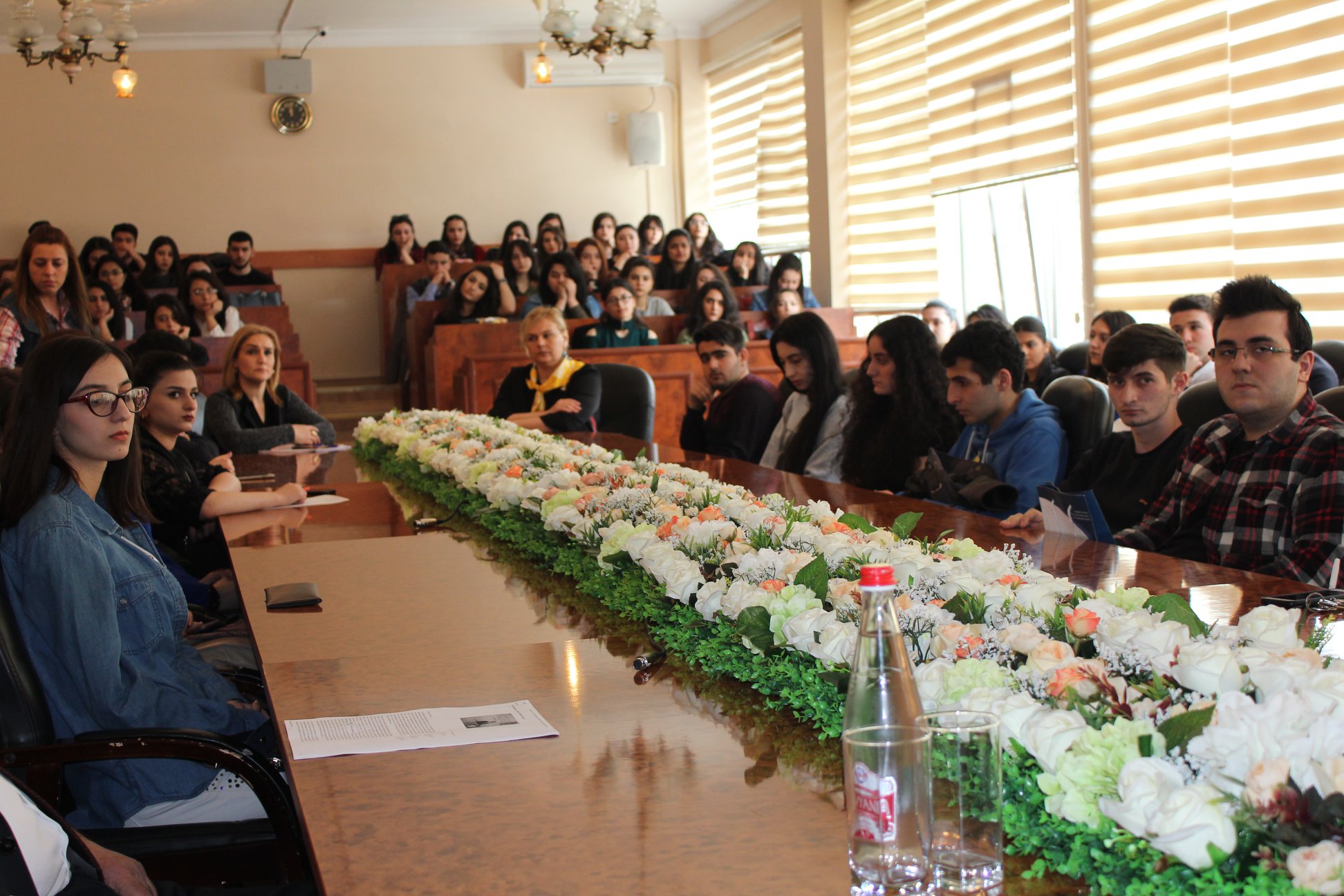 On March 29, Baku Slavic University (BSU) hosted an event dedicated to March 31, the Day of Genocide of Azerbaijanis.

Anthem was performed at the event and memory of victims of the genocide was commemorated with a minute of silence.

Speaking at the event, Ms. Sultanova, Vice Rector for Education, noted that 100 years ago - one of the most terrible tragedies committed by the Azerbaijani people in March and April 1918 was the Dashnak-Bolshevik armed massacres committed by their gangs. X.Sultanova said that tens of thousands of civilians were killed for ethnic and religious affiliation in Baku and other cities and towns of Baku that days. Mosques and cemeteries were eroded, cultural monuments, settlements were destroyed. Ms. Sultanova pointed out that these terrible events were politically assessed in the Decree of the President of the Republic of Azerbaijan "On the genocide of Azerbaijanis", signed 80 years after the genocide - March 26, 1998 - March 31, and March 31 was proclaimed "Day of Genocide of Azerbaijanis".

The head of the Baku Scientific Research Laboratory, Associate Professor Sadir Mammadov spoke about the genocide investigation conducted over the past 200 years. He said that many new facts and documents were collected and a mass grave was found in Guba. S. Mammadov said: "Historical facts have proven that the geography of the bloody protests carried out by Armenian nationalists in March-April 1918 and in the later periods was much wider and the number of victims of tragedy was much higher. Murders and massacres committed by Armenians in Baku, Shamakhi, Guba, Lankaran, Zangezur, Garabagh, Nakhchivan and other regions in March - April 1918 are a painful and tragic pages of our history. " Sadir Mammadov spoke about the events that he witnessed at that time and urged the youth to keep the bloody pages of the history of Azerbaijan.

The event was followed by a documentary film by the late filmmaker, teacher of the journalism department of BSU Alakbar Muradov "Symbol of Memory".