Participants of the international conference were guests at BSU 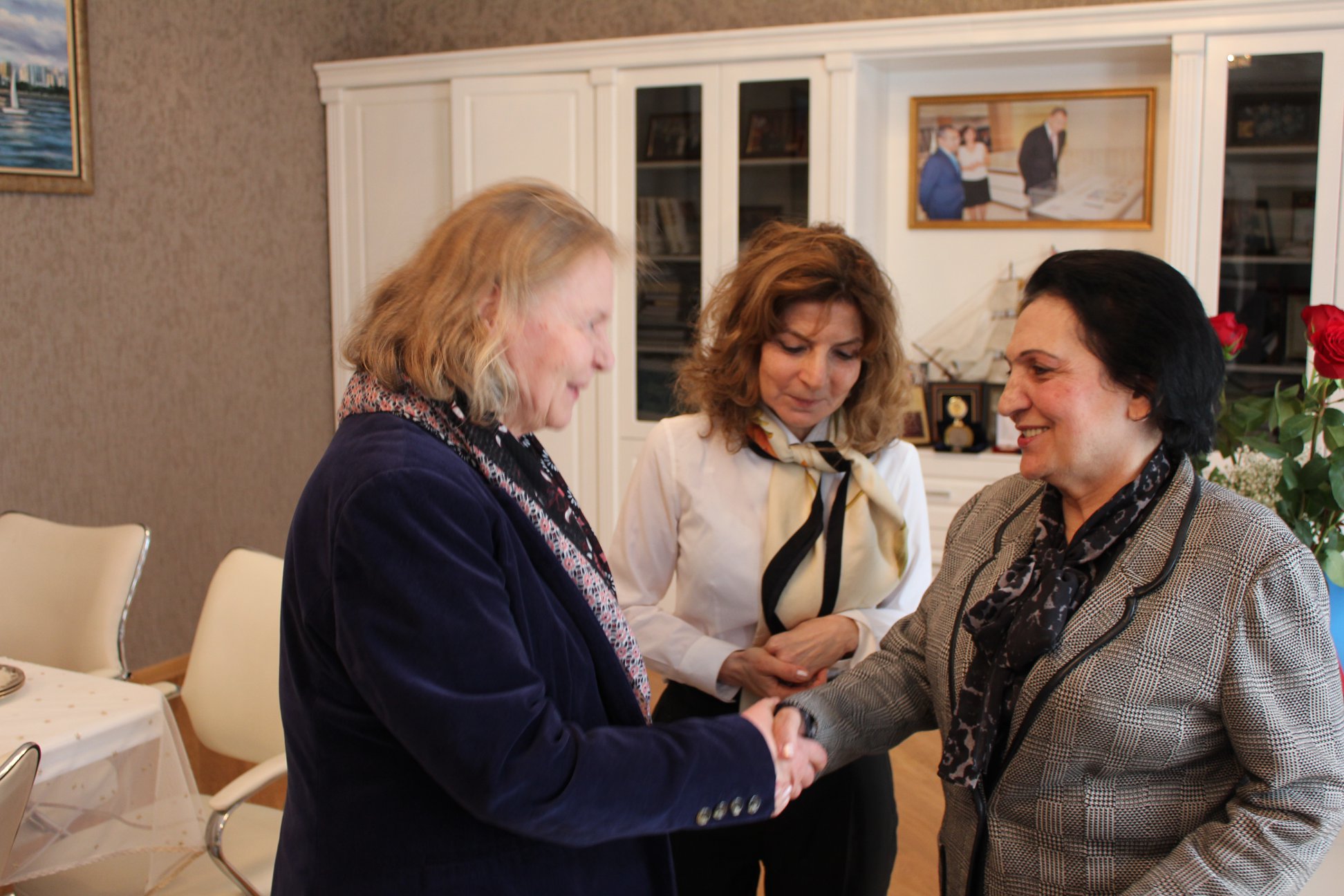 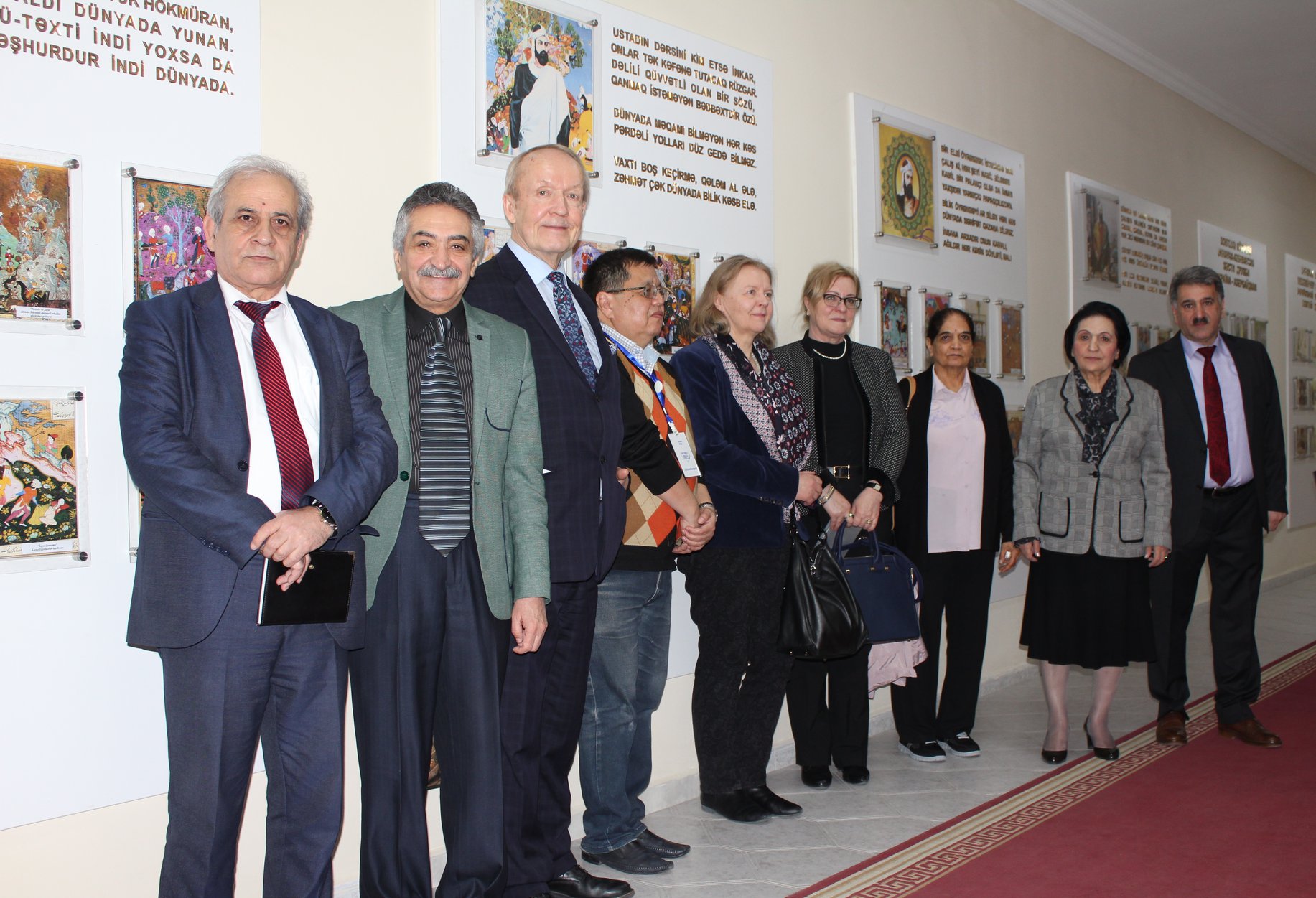 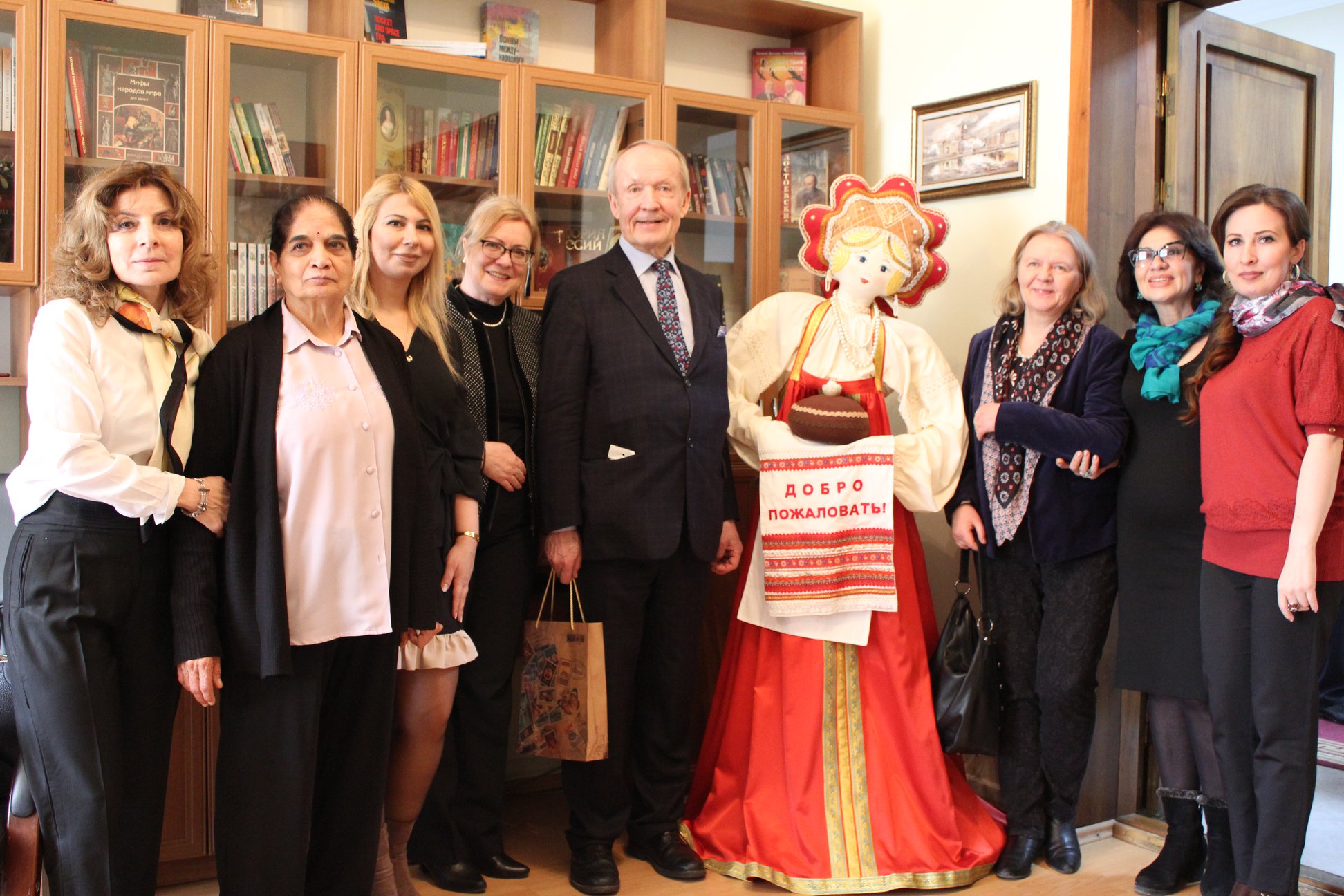 During the meeting, Rector of BSU, Professor Nurlana Aliyeva gave detailed information about the history of the university, its education system, 11 educational and cultural centers functioning in BSU, international relations of the university, world-leading universities and teacher-student exchange. Speaking about multicultural environment and tolerant values in Azerbaijan, N. Aliyeva noted that the tradition of multiculturalism traditions in Azerbaijan's statehood principles is connected with the name of national leader Heydar Aliyev. Speaking about the traditional conference on "Actual Problems of Azerbaijani Studies", which was to be held in BSU on the occasion of the 95th anniversary of the Great Leader, N. Aliyeva said that BSU hosted important international events during the last two years. Speaking about the role of youth in the development of humanity, Rector Nurlana Aliyeva said that all conditions have been created to improve students' education at the Baku Slavic University, which is the center of multiculturalism, and noted that young people play a key role in the relationships established between nations in the 21st century. 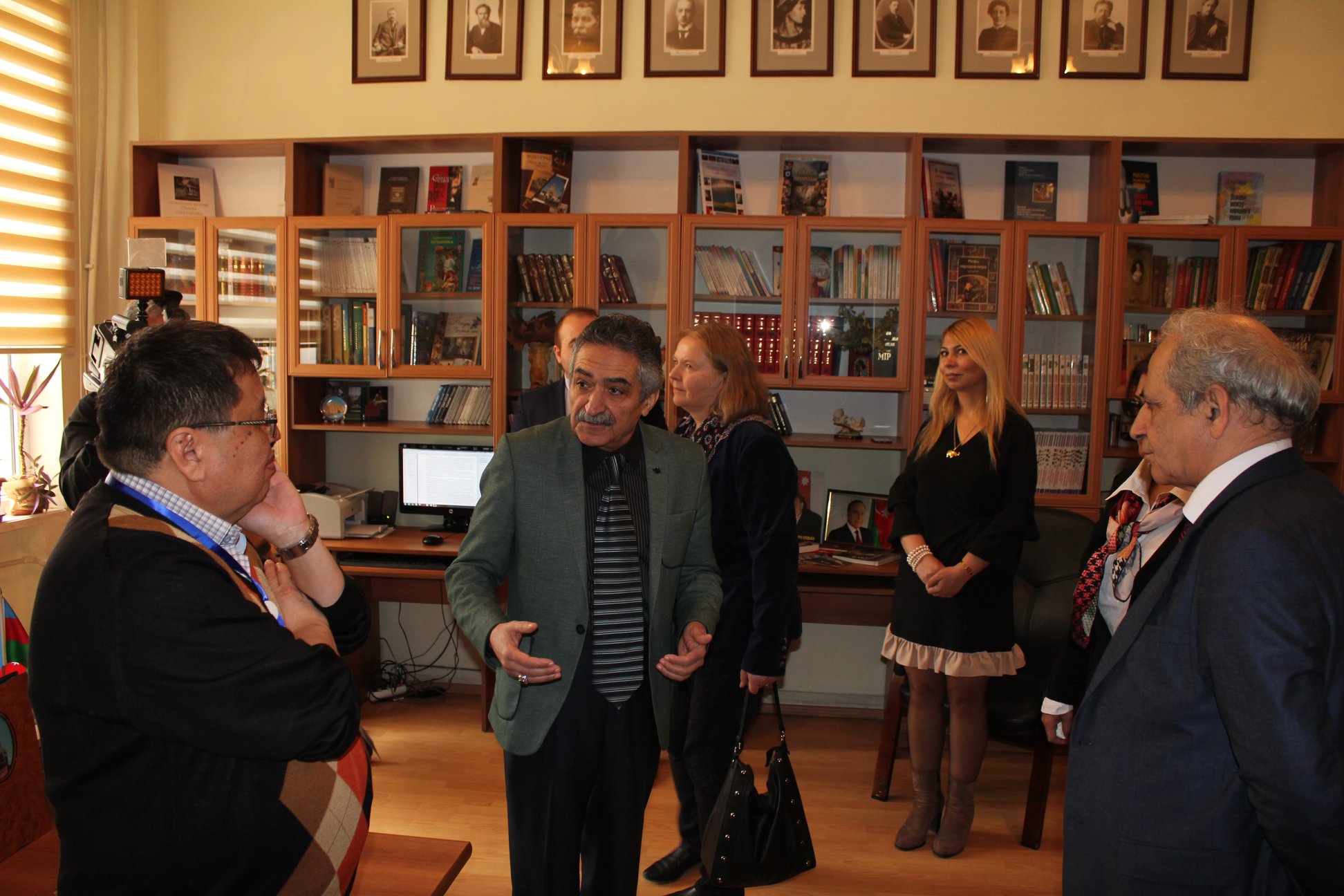 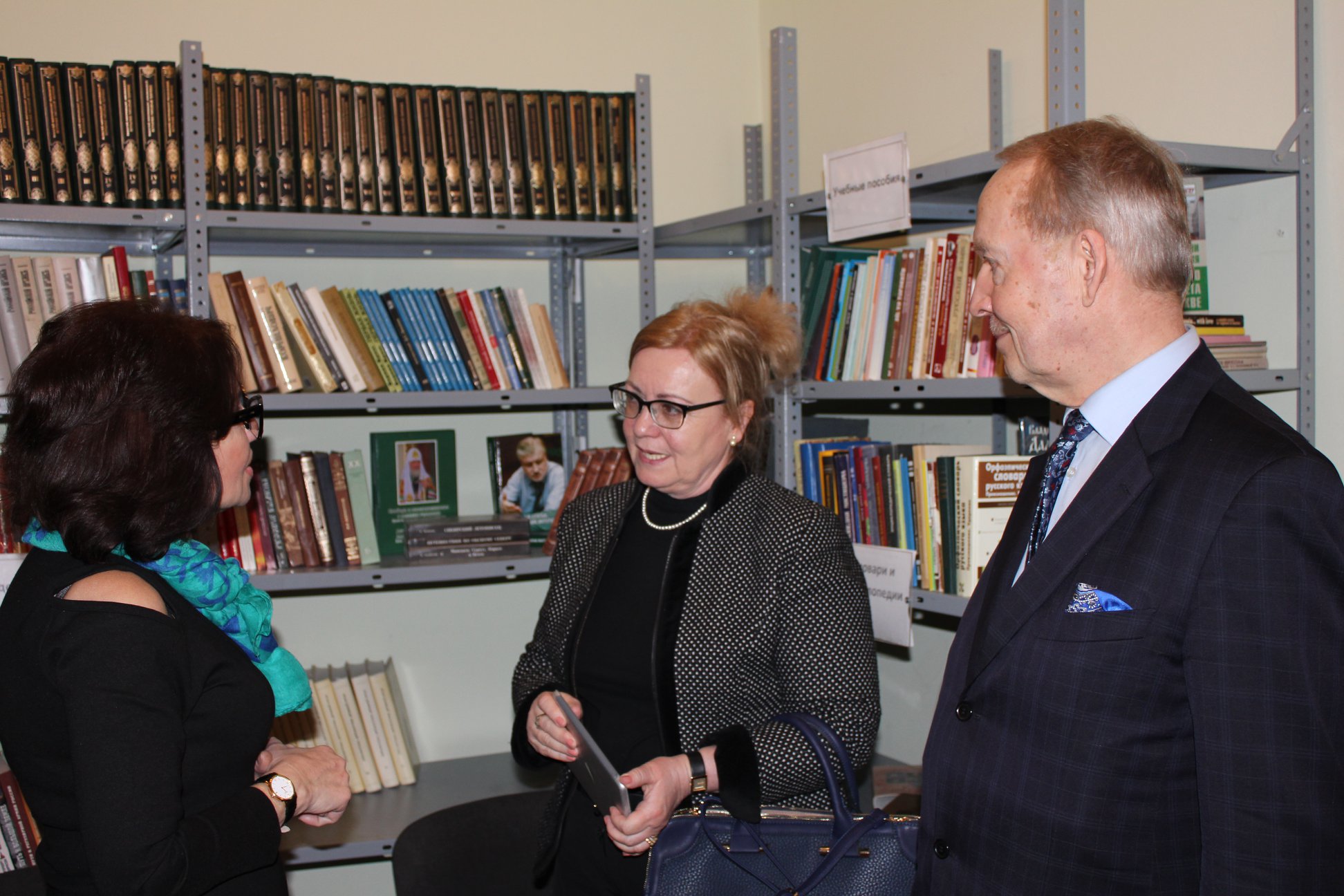 The foreign guests talked about the interests of the Azerbaijani culture and literature during the conversation. Representative of Helsinki University Eero Tarasti highly appreciated the creativity of Nizami Ganjavi and called it a pearl of Azerbaijani literature. Representative of Gazakh National University Anvar Galiyev spoke of the Kazakh people's belonging to the oguz ethnic group and about the cultures of these peoples close to each other. Paraiba State University representative Sudha Swarnakar said several Azerbaijani literatures were translated into Portuguese and that these works of foreign students were readily read. He said that he visited BSU every visit to Baku. Noting that the University has changed at a high level, the guest expressed his admiration for the decor created by Nizami Ganjavi's works here.

During the visit, the guests visited BSU educational and cultural centers. Guests acquainted with the Assembly Hall of the University watched the dance ensemble of "Arzu" and accompanied by members of the ensemble.