The Baku Slavonic University hosted an event dedicated on the theme "Summer Language Courses in Germany and Scholarships". 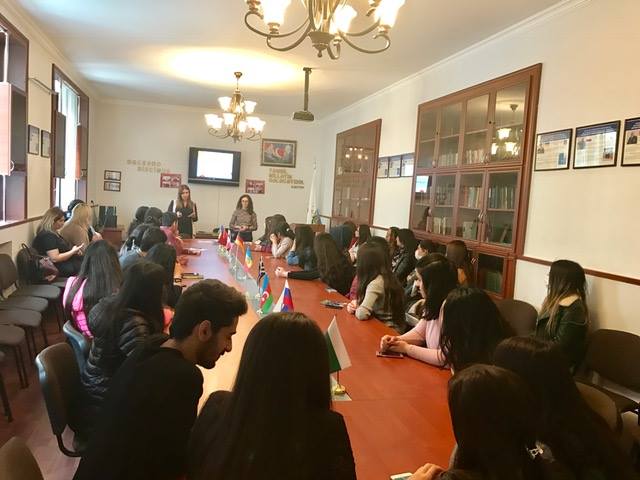 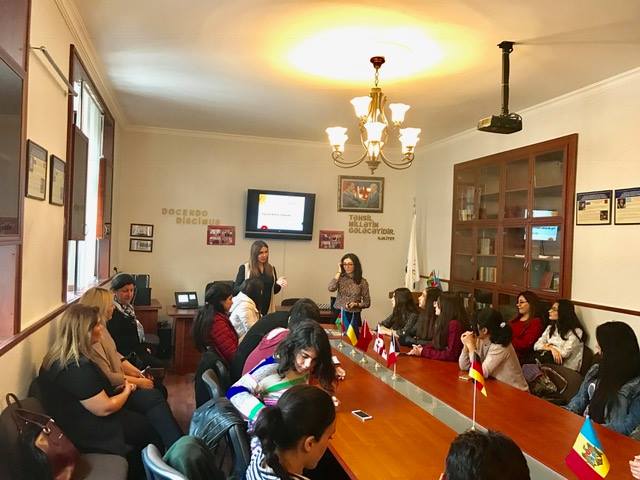 On November 24, an event dedicated on the theme "Summer language courses in Germany and scholarships" was held at the Baku Slavic University (BSU), organized by the "German Philology" department.  The event was opened by the Head of the Department "German Philology", Associate Professor Sevinj Rzayeva, who informed the participants about its essence. Then the representative of the German Academic Exchange Service Rena Huseynova spoke with a presentation on the topic “Appeals of students to summer language courses in Germany”.  She told about DAAD activities in Azerbaijan and scholarships for students those who wish to study in Germany.
According to R. Huseynova, DAAD is the largest financial institution in the field of international cooperation with German universities, supported by Germany.

It was noted that the DAAD network is represented by 15 foreign organizations in more than 60 countries, 56 data processing centers, more than 500 lecturers and linguists. After Azerbaijan gained independence, DAAD began to work in the country since 1997 as a local lecture, and since 2004 the Baku Information Center has become a member of the global DAAD network.
During the event, the students' questions were answered, and brochures were distributed to them.