This is our university - Baku Slavic University 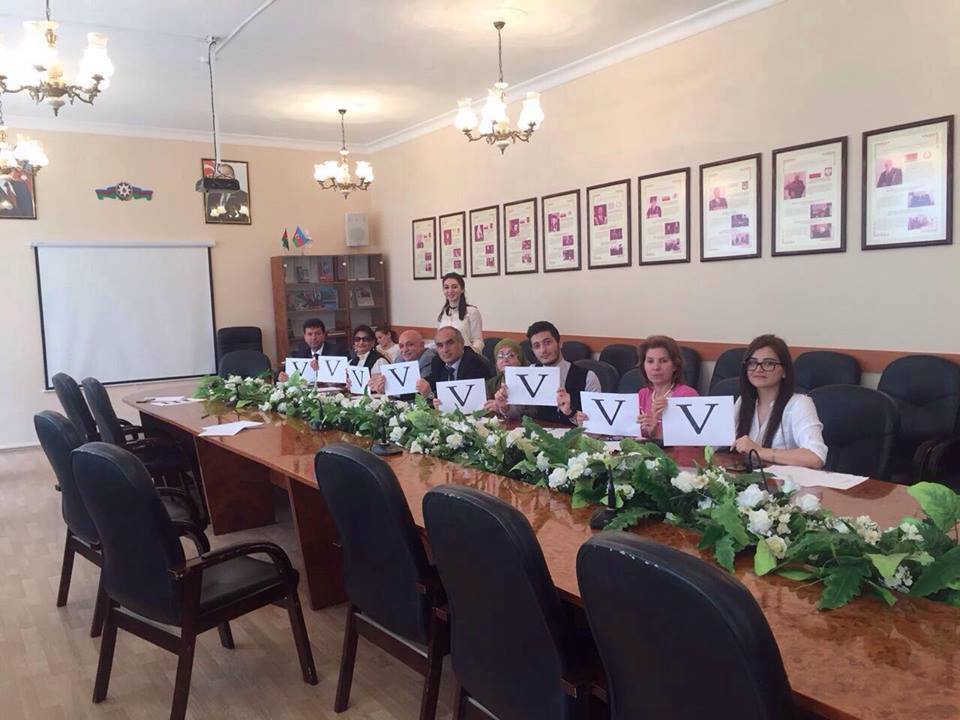 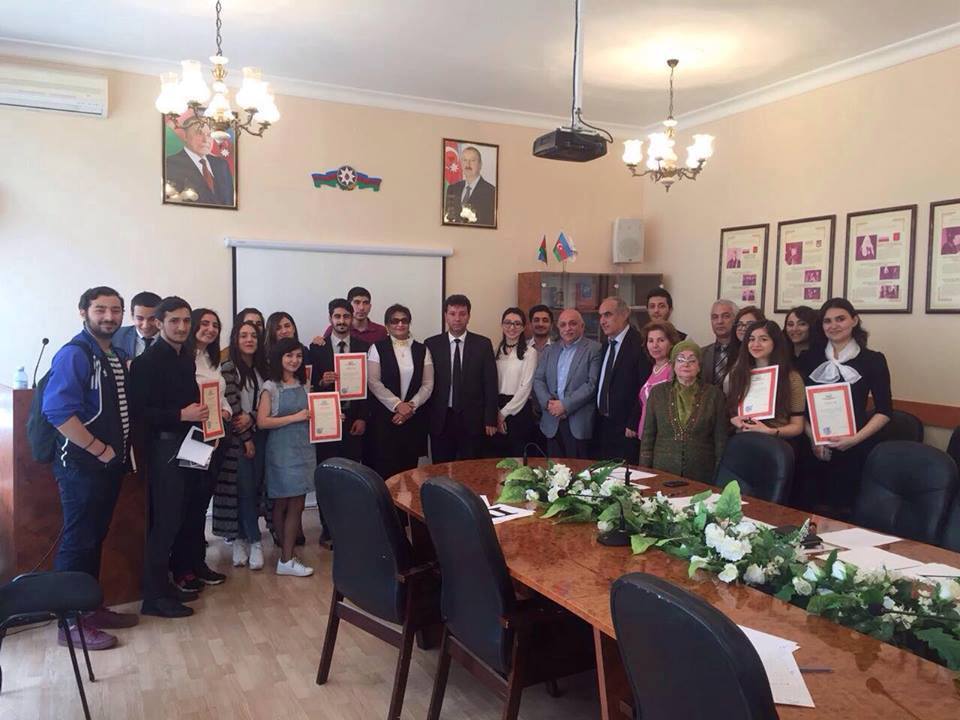 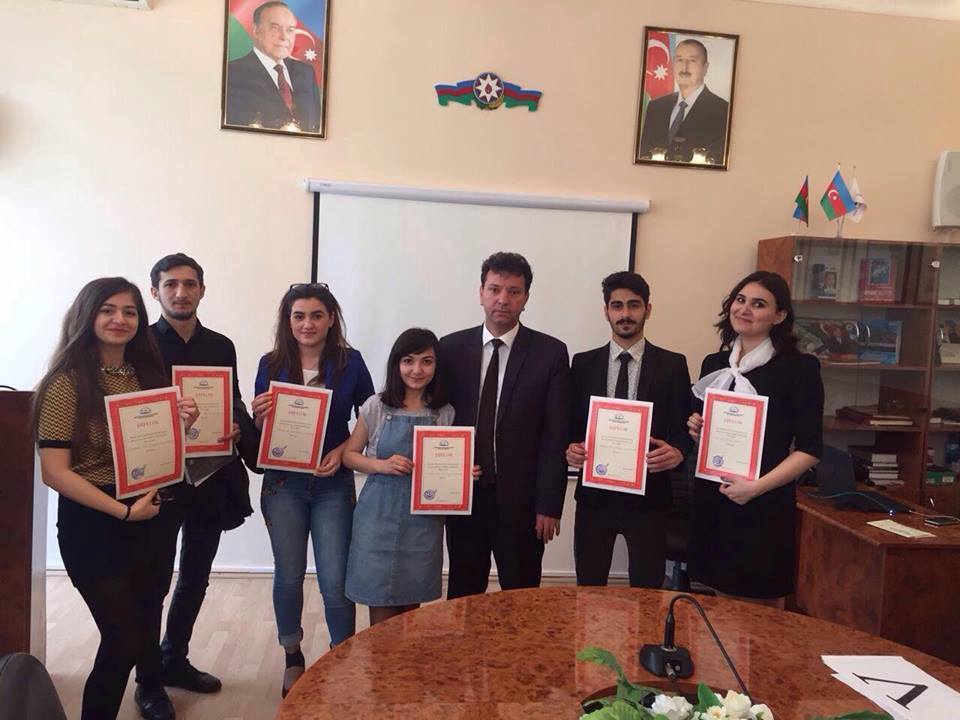 Today Creative contest has been held among students with the organization of Afsana Agayeva, head of “Literature Club” functioning at Baku Slavic University.

25 students studying on different specialties at BSU joined the contest.

Participants showed their narration skills by saying poems of famous Azerbaijani poets, as well as their poems in the quite intense and exciting contest.

The jury of BSU literature lover teachers who estimate creative abilities of the talented students determined winners according to I-II-III places.

At the end of the contest having real literary mood, members of the jury congratulated winners and expressed best wishes to the talented youth who participated in the contest, took photos with them.