“Women are support of state, statehood, independence, our today and future!” 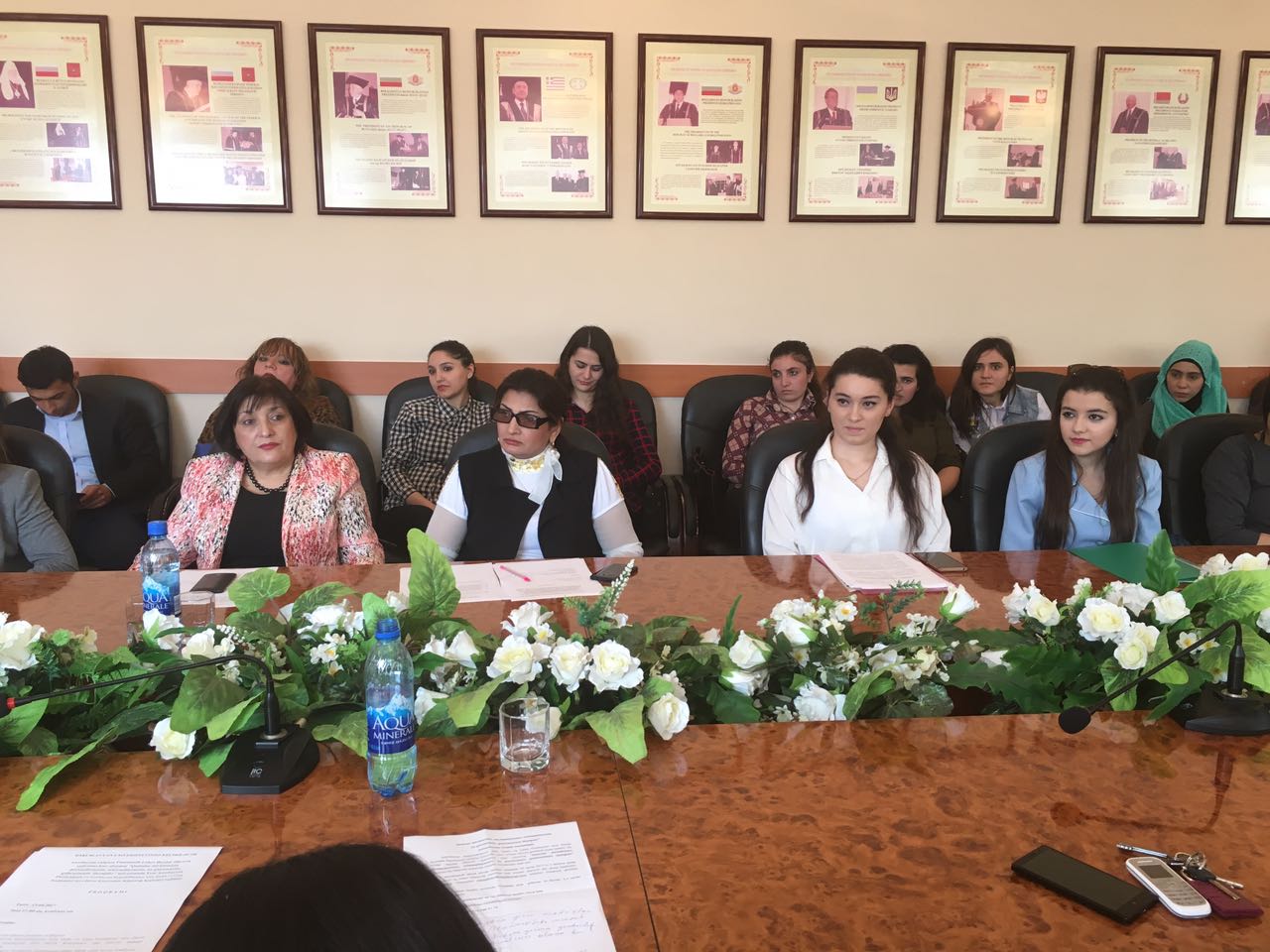 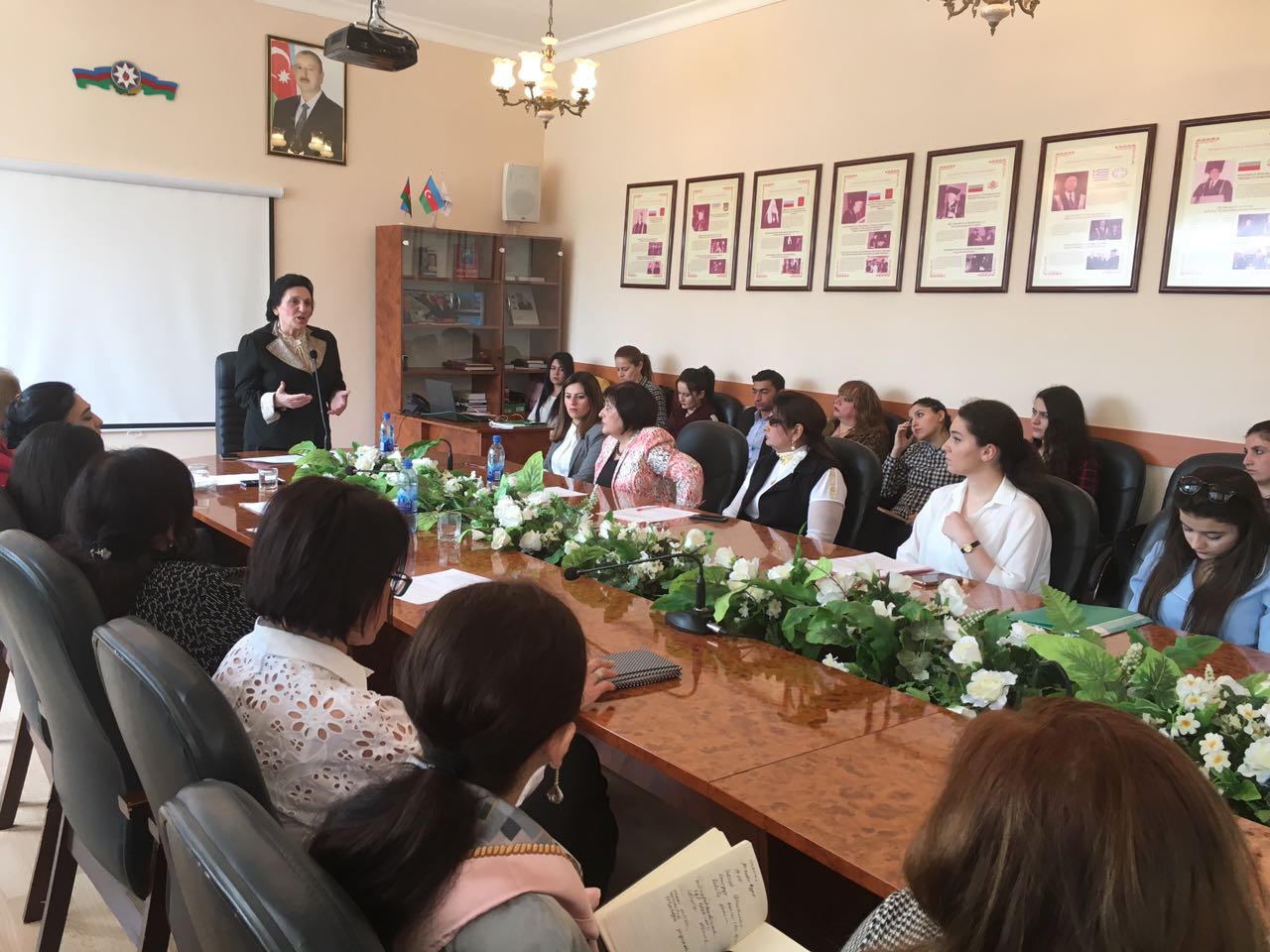 On April 13, an event “Women are support of state, statehood, independence, our today and future!” devoted to the commemoration of Nationwide Leader Heydar Aliyev, was held at Baku Slavic University (BSU) under the organization of New Azerbaijan Party and State Committee for Family, Women and Children Problems.

Making an opening speech, Rector of BSU, professor Nurlana Aliyeva spoke about woman problem that has become the most pressing issue currently. Nurlana Aliyeva highlighted that throughout the history attitude towards woman, mother was obvious in Azerbaijan, women problems found its solution at state level after National Leader Heydar Aliyev came to power. Rector said: “National Leader Heydar Aliyev was aware of women’s reputation and their spiritual potential in the society. So she believed this elegant, but also the strongest group to be a great support in the difficult ways of our statehood and independence. NAP Women’s Council was established in 1995 with this belief. Women propagandizing among people strong protests against the enemy in Karabakh war were coming to NAP ranks.” Highly appreciating activities done by State Committee for Family, Women and Children Problems in the direction of strengthening the position of women in society, Nurlana Aliyeva appealed to the young to be active in such events.

Speaking about the urgency of the event, deputy chairman of State Committee for Family, Women and Children Problems, Sadagat Gahramanova noted that  State Committee regularly holds discussions among young people in the institutions of higher education. Mentioning the highest value to the Azerbaijani woman given by Nationwide Leader Heydar Aliyev, deputy chairman highlighted that therefore writing contest devoted to women is traditionally held every year on the eve of the birthday of National Leader Heydar Aliyev.

Making a speech, Member of Parliament, chief of the chair of English Philology of BSU, Sevinj Fataliyeva spoke about values inherited by National Leader Heydar Aliyev for Azerbaijan. Stating that independence was the most important inheritance, Member of Parliament spoke about irreplaceable services of President Ilham Aliyev on preserving these independence columns. Highlighting the special importance of women in the political life of state, S.Fataliyeva brought attention to the activities done in the direction of solving actual women problems like evasion from education, early marriage, violence.

At the end, students’ views on the event were listened.