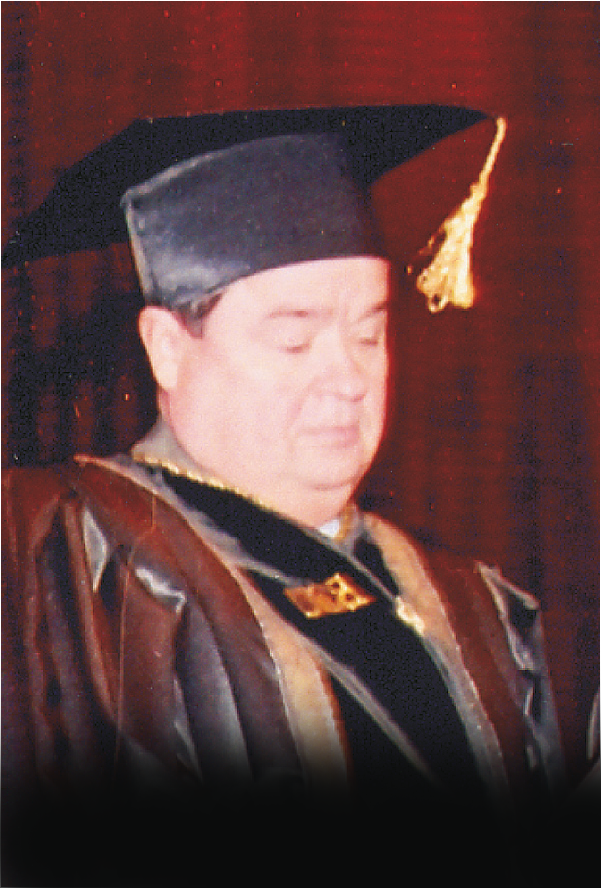 CHAIRMAN OF THE UKRAINIAN PARLIAMENT

The Academic Council of Baku Slavic University at its meeting held on February 27, 2001 by the unanimous decision awarded the Chairman of the Parliament of the Ukraine Ivan Stepanovich Plyuish the title of BSU Honorary Doctor for his service in advancing and enhancing friendship between the people of Azerbaijan and the Ukraine, his contribution to extension of neighborly relations and cooperation between the states in the filds of science, culture, and education.